10 Easy Songs to Learn on the Ukulele

Grab your ukulele and dive in to this assortment of simple songs you can learn in a snap!

There are a ton of reasons to play the ukulele.

Not only is it an affordable and portable instrument, it's also simple to pick up. And once you do take the plunge and buy a ukulele, one of the most fun things to do with your new four-stringed friend is play songs.

Almost any song can be adapted to a ukulele, in a multitude of genres, giving you the ability to lighten a party with a breezy take on your favorite tunes or just strum your cares away in your bedroom.

To get you started on your uke journey, here is a list of 10 easy ukulele songs from Fender Play: 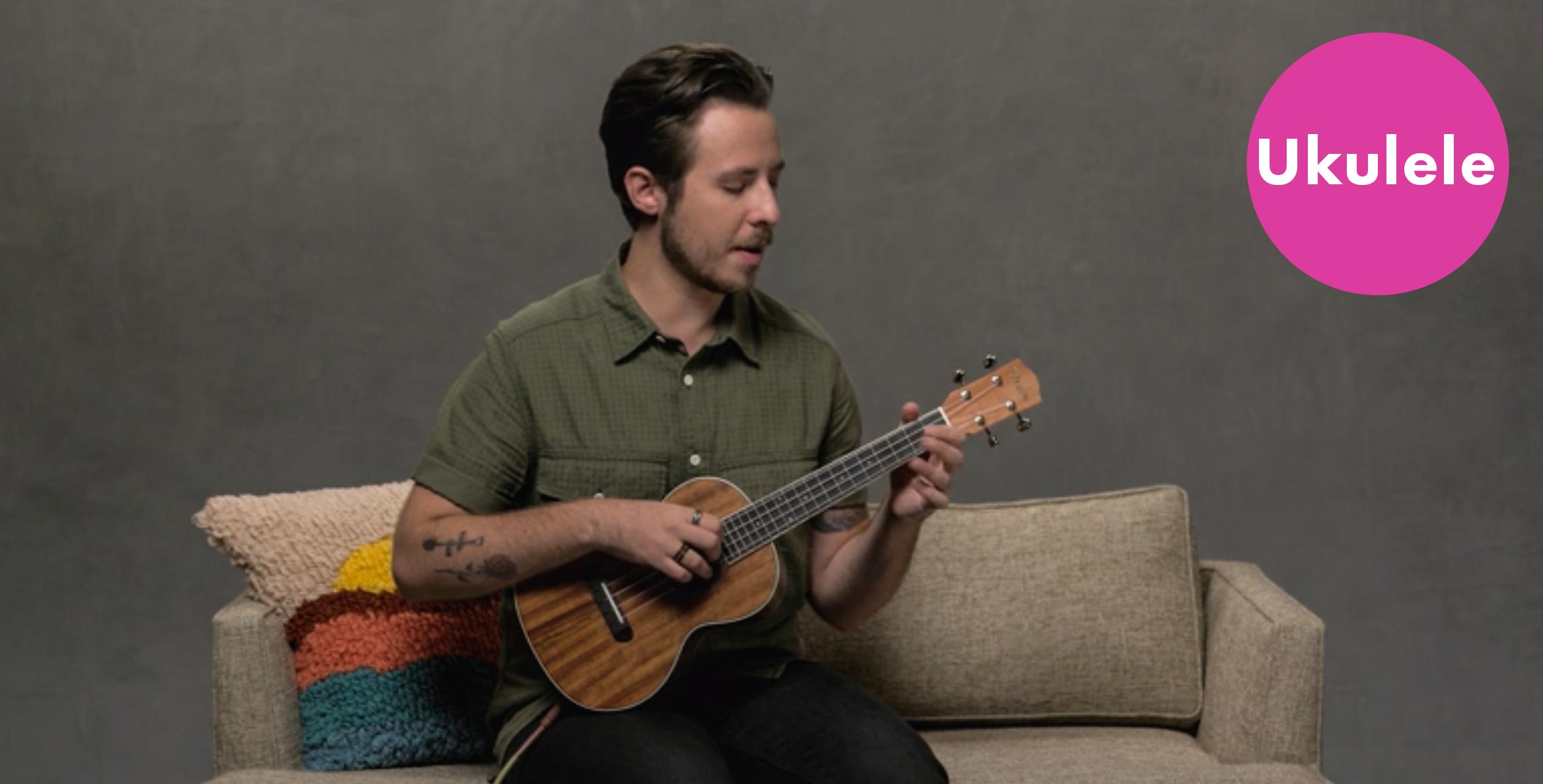 The John Fogerty-led Creedence Clearwater Revival scored a hit with the 1969 hit "Bad Moon Rising," which has been in a slew of movies and television shows over the years. This version for the ukulele only has three chords (F, C and G7), and offers two snappy strumming patterns.

Learn how to play "Bad Moon Rising" on ukulele.

Fender Play instructor Nikki Stevens gives you a version of the Lucinda Williams classic "Drunken Angel" that has the chords G, D and E minor, along with an eighth note strumming pattern. The emotional track was inspired by Blaze Foley, an Austin songwriter who was shot to death in 1989 while allegedly trying to defend a friend from that friend's violent son.

Learn how to play "Drunken Angel" on ukulele.

Peggy Lee had a sultry hit in 1958 with "Fever," which has since been covered by a multitude of rock, jazz and blues artists. Fender Play instructor Jen Trani leads you through a version that covers the A minor, D minor, C and E7 chords, in addition to eighth note rhythms.

Learn how to play "Fever" on ukulele. 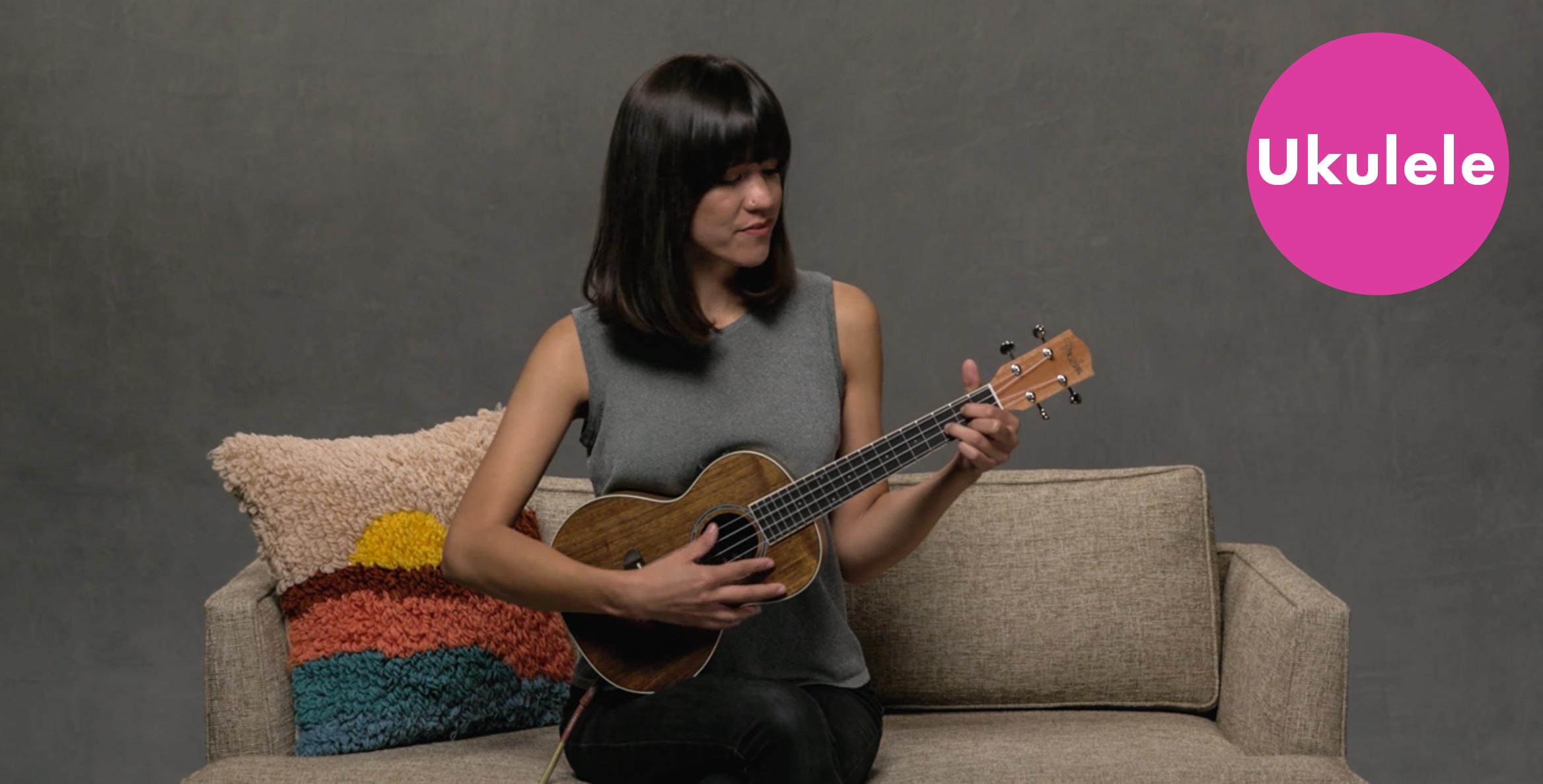 "Lava" is a volcano love song inspired by Hawaii and was featured in a Pixar animated short of the same name. The chords call to mind the islands, and C, G7 and F are all you need to get there.

Learn how to play "Lava" on ukulele.

Johnny Cash's "Ring of Fire" might be his most ubiquitous hit, with its dark country sound and ominous theme. In this version from Fender Play instructor Scott Goldbaum, you'll add the C, F and G7 chords to your arsenal with a quick-paced progression.

Learn how to play "Ring of Fire" on ukulele.

Grace VanderWaal's career rocketed to the stars after appearing on America's Got Talent, and "I Don't Know My Name" was one of the songs that helped introduce her to the public. In this lesson, you're learn a catchy chord progression and a variety of strumming patterns.

Learn how to play "I Don't Know My Name" on ukulele. 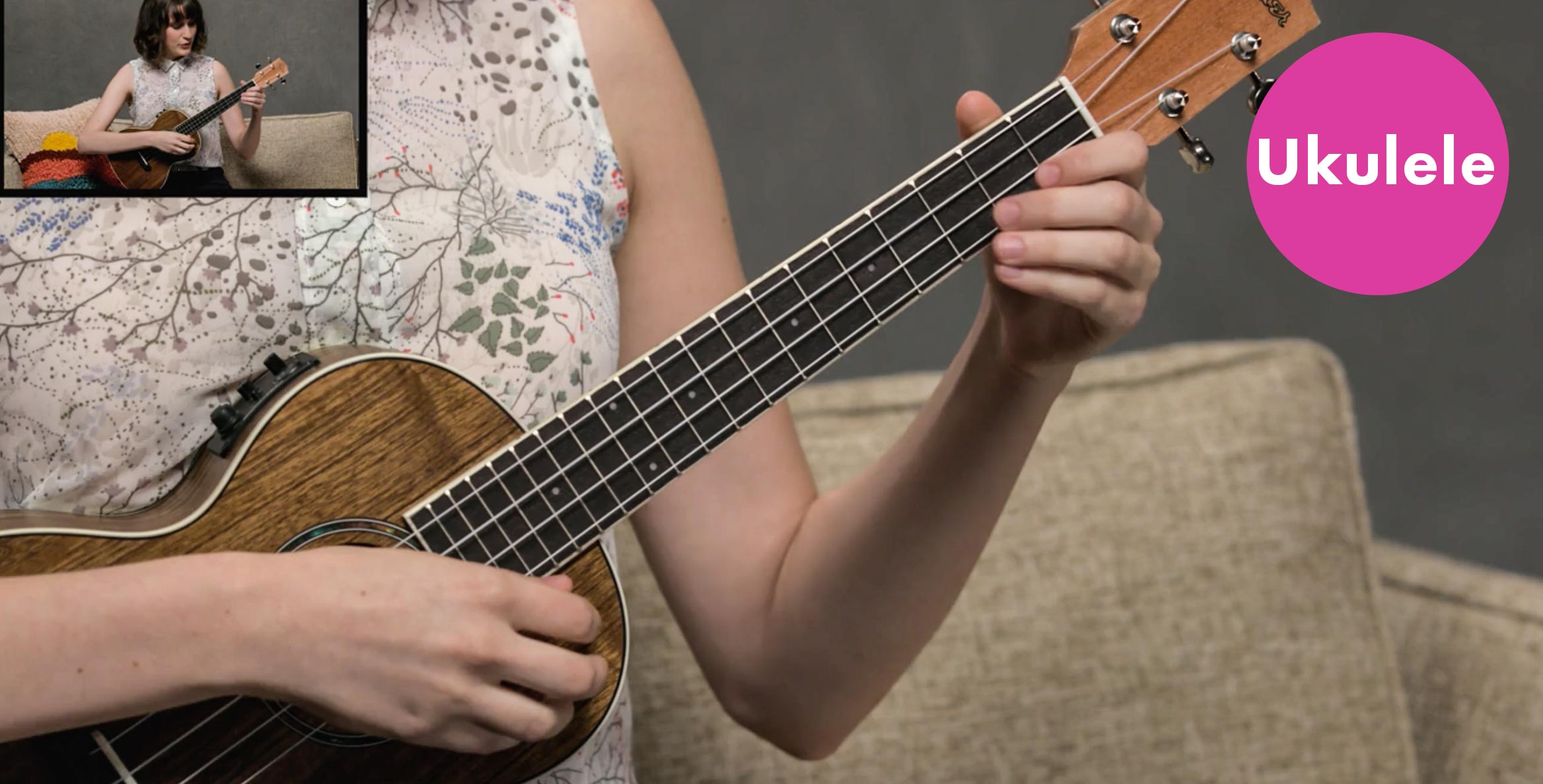 7. Jimmie Davis: "You Are My Sunshine"

Lighten up the mood in any room with Jimmie Davis' "You Are My Sunshine," a familiar tune that has been named one of the most commercially programmed songs in American popular music. Led by Fender Play instructor Katie Norregaard, you'll practice several strumming patterns with three chords (G, C and D) in this lesson.

Learn how to play "You Are My Sunshine" on ukulele.

"Song for Zula" is a great track that from singer/songwriter Matthew Houck. This version features a simple cycle of four chords throughout, but the syncopated strumming and C# minor chord might offer a good challenge for the beginning player.

Learn how to play "Song for Zula" on ukulele.

Denver singer/songwriter Nathaniel Rateliff showcased his gospel and soul influences with the 2013 jam "S.O.B." To keep this version, you'll work on a muted backbeat strum that gives it a percussive vibe.

The legendary Yardbirds amazingly included Eric Clapton, Jimmy Page and Jeff Beck and rocked their way to the Rock and Roll Hall of Fame. This version of the chart-topping "Heart Full of Soul" puts a ukulele spin on Beck's signature guitar line with alternate strumming and single note plucking.

Learn how to play "Heart Full of Soul" on ukulele.

If you want to dive into more ukulele songs and skills, sign up for a free trial of Fender Play.