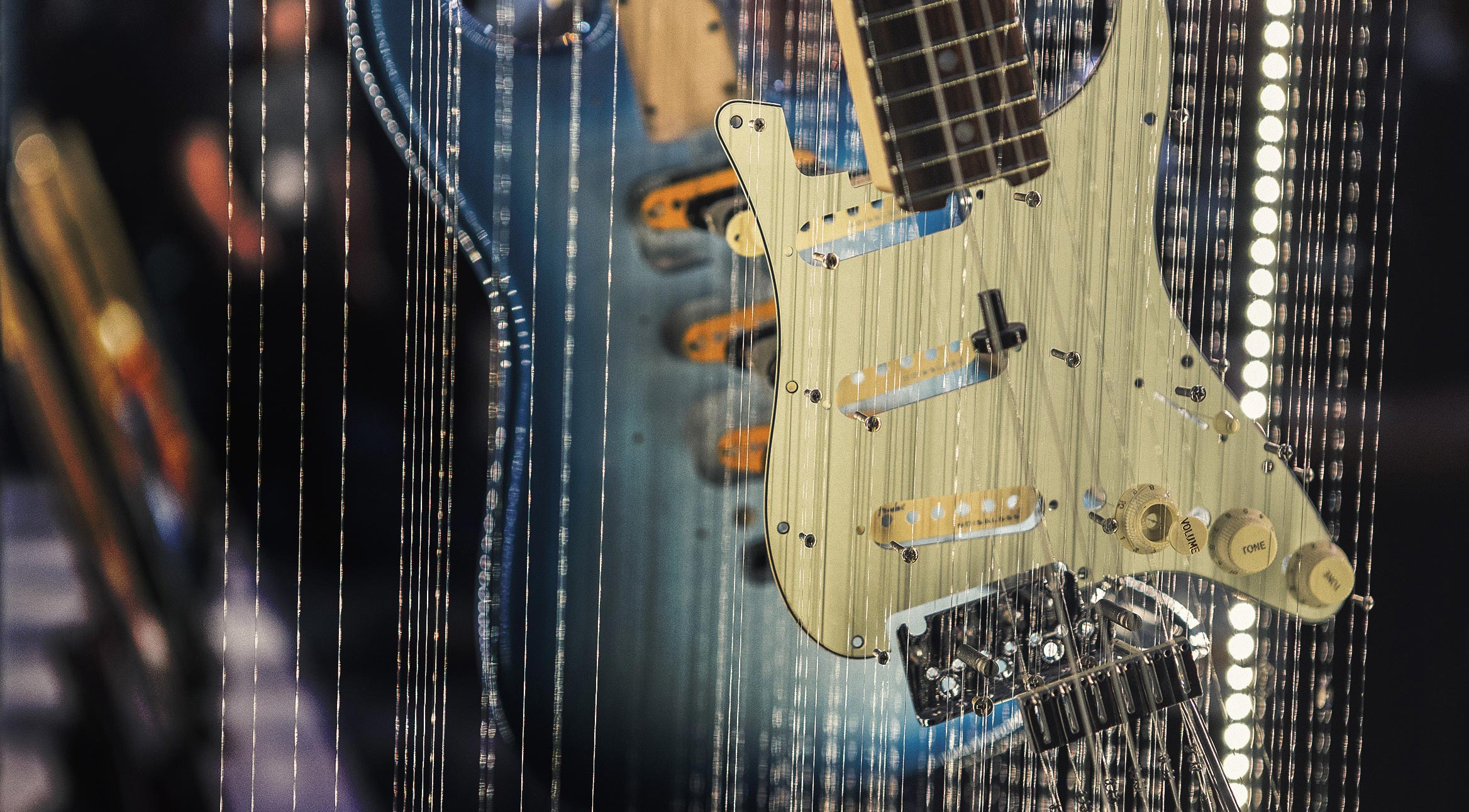 From the minute it was released in early 2016, Fender’s American Elite Series created quite a lot of buzz. From the naked eye, these instruments look just like typical Stratocasters and Telecasters, but there is a lot more under the hood.

Boasting more than a dozen exciting high-performance enhancements to the classic Fender models that have been staples of musicians around the world for 60-plus years, the American Elite Series represents the next evolution in performing instruments.

So exactly what makes the Fender American Elite Series truly elite? Below are five key components that set the Elite guitars apart. 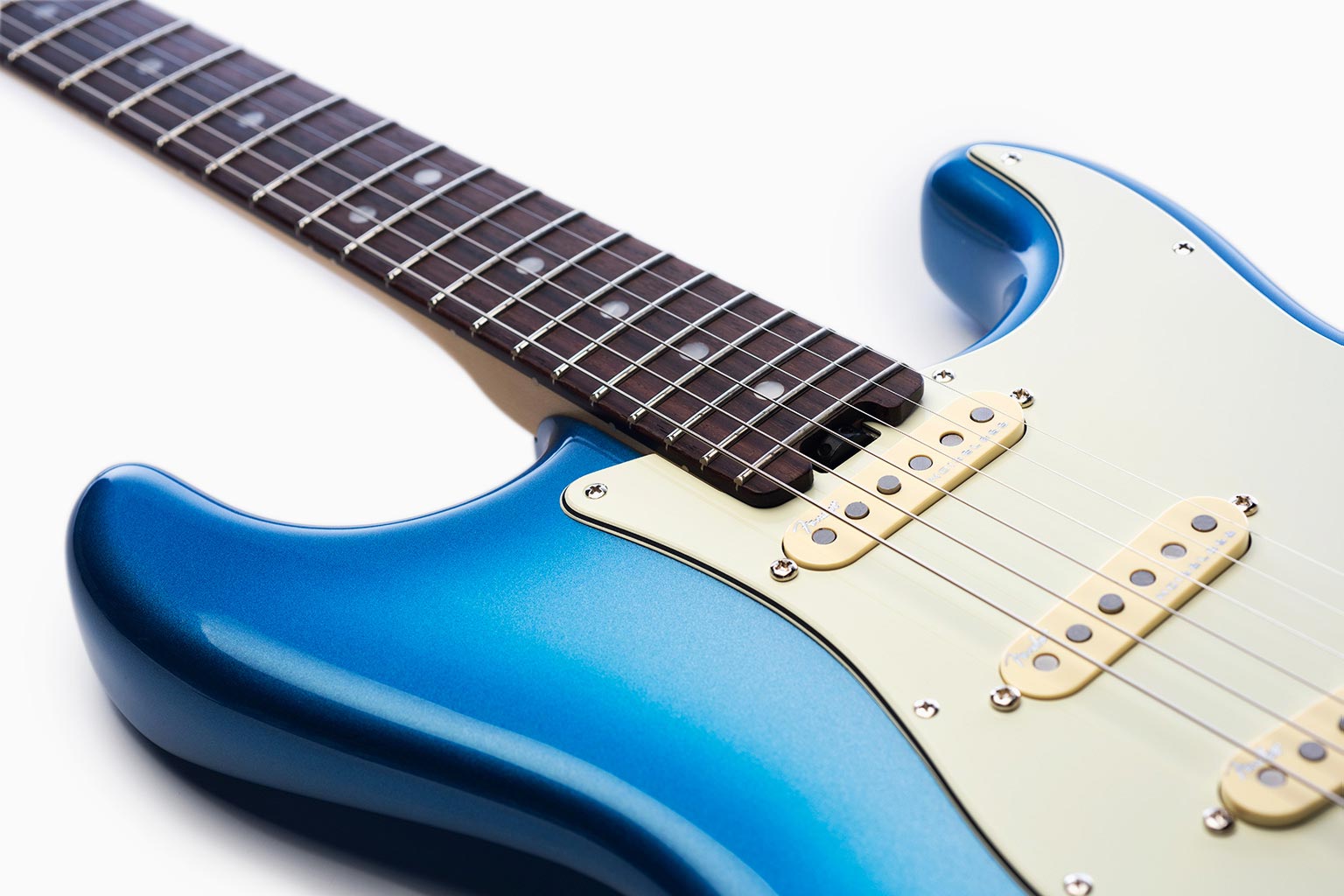 The Next Step in Noiseless Pickups

“What I love about it is it sounds like a Tele,” guitarist John 5 says of the Elite Telecaster. “It sounds like a ’54 or a ’52, but then you can turn it up and you have no noise whatsoever. That’s definitely a rarity. So it really is an incredible (set of)pickups here. They really sound incredible.” 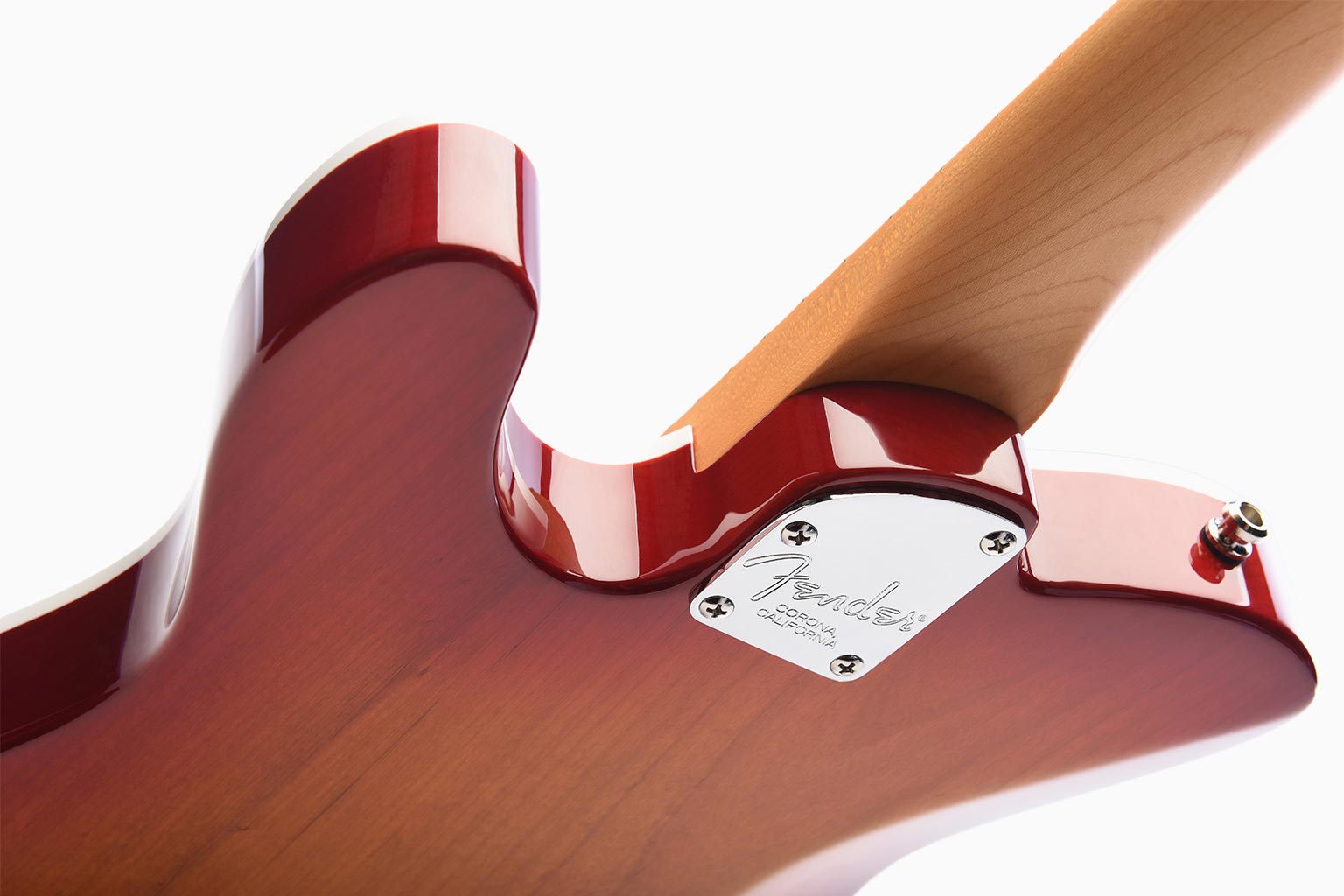 All About the Contours

There is no doubt that Elite guitars are made to be played – and played comfortably. To facilitate that, there is a new cutaway neck joint with an asymmetrical shape, allowing for effortless access to the upper frets. Coupled with the body contours on the Elite Stratocaster, Stratocaster HSS Shawbucker and Telecaster, these instruments certainly feel snug against the body. 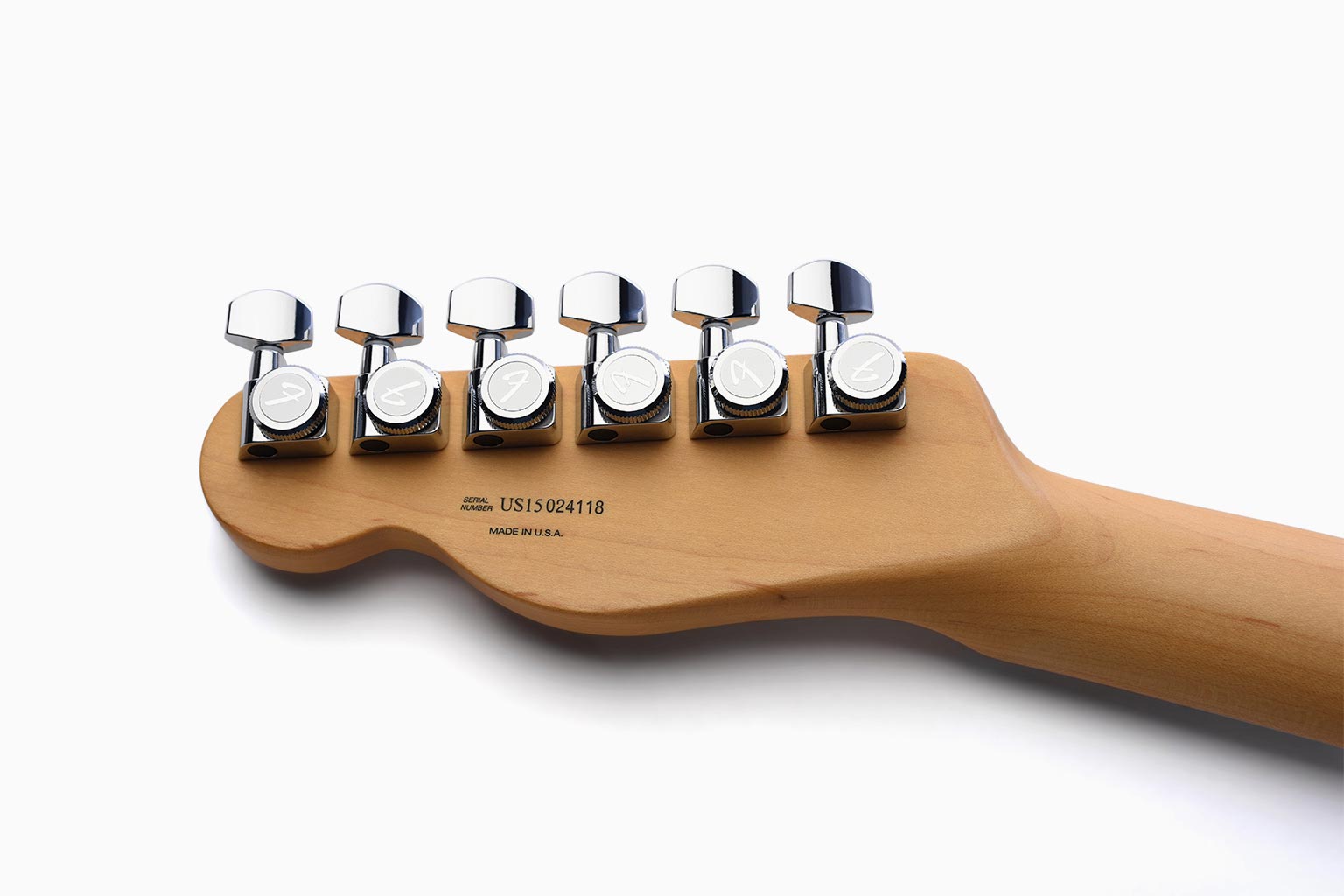 The ergonomic support continues with the Elite necks. A compound profile on all models starts with a modern “C”-shape at the nut that flattens out to a modern “D”-shape as you move down the neck, blending perfectly into the updated heel shape. 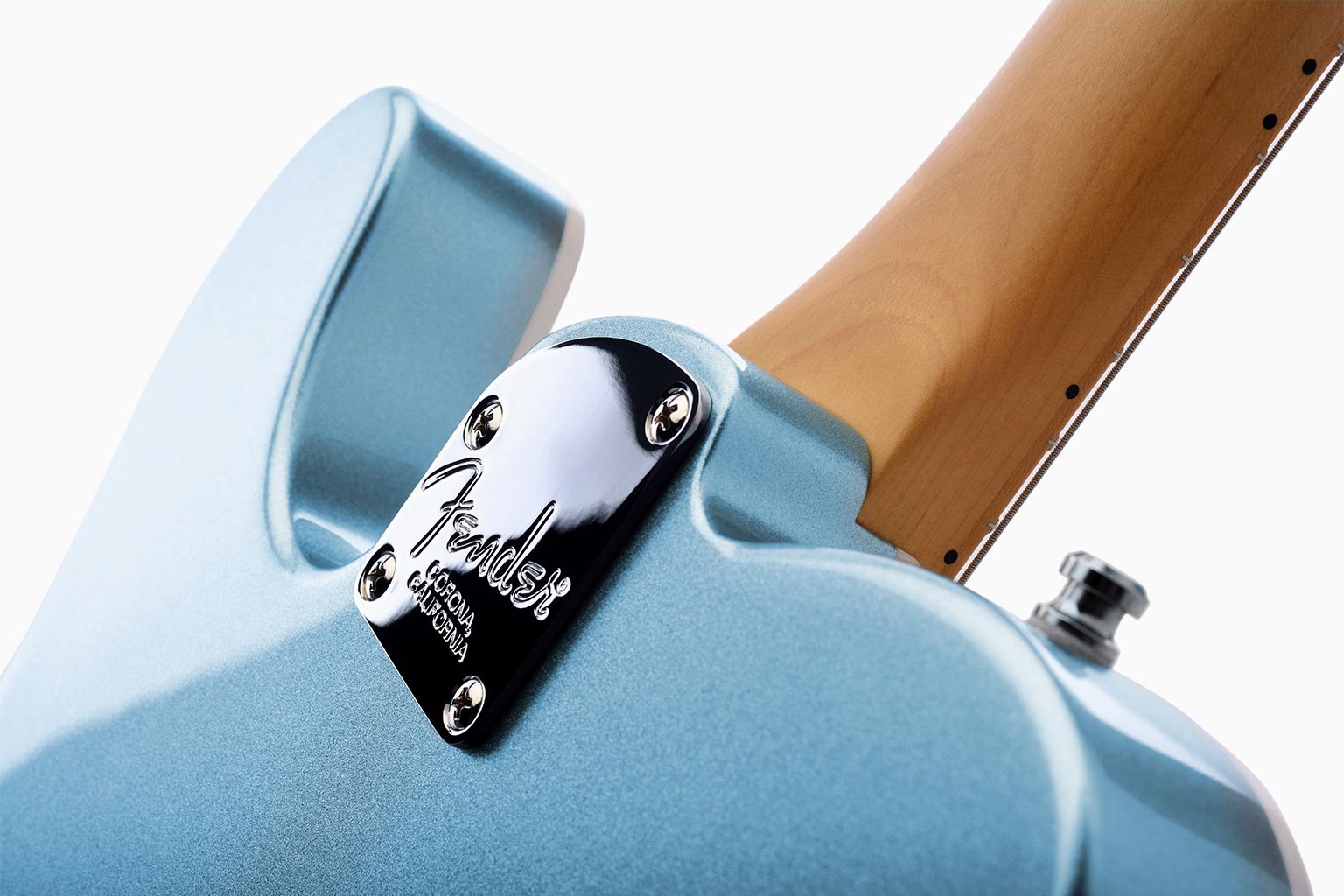 Guitarist Dave Nassie approves: “When you have a heel like this on the guitar and then you have a neck that’s sculpted the way that it is, not only is the playability going to be easier, but also the diversity of your tones with everything else on this guitar. It just seems like everything complements each other.” 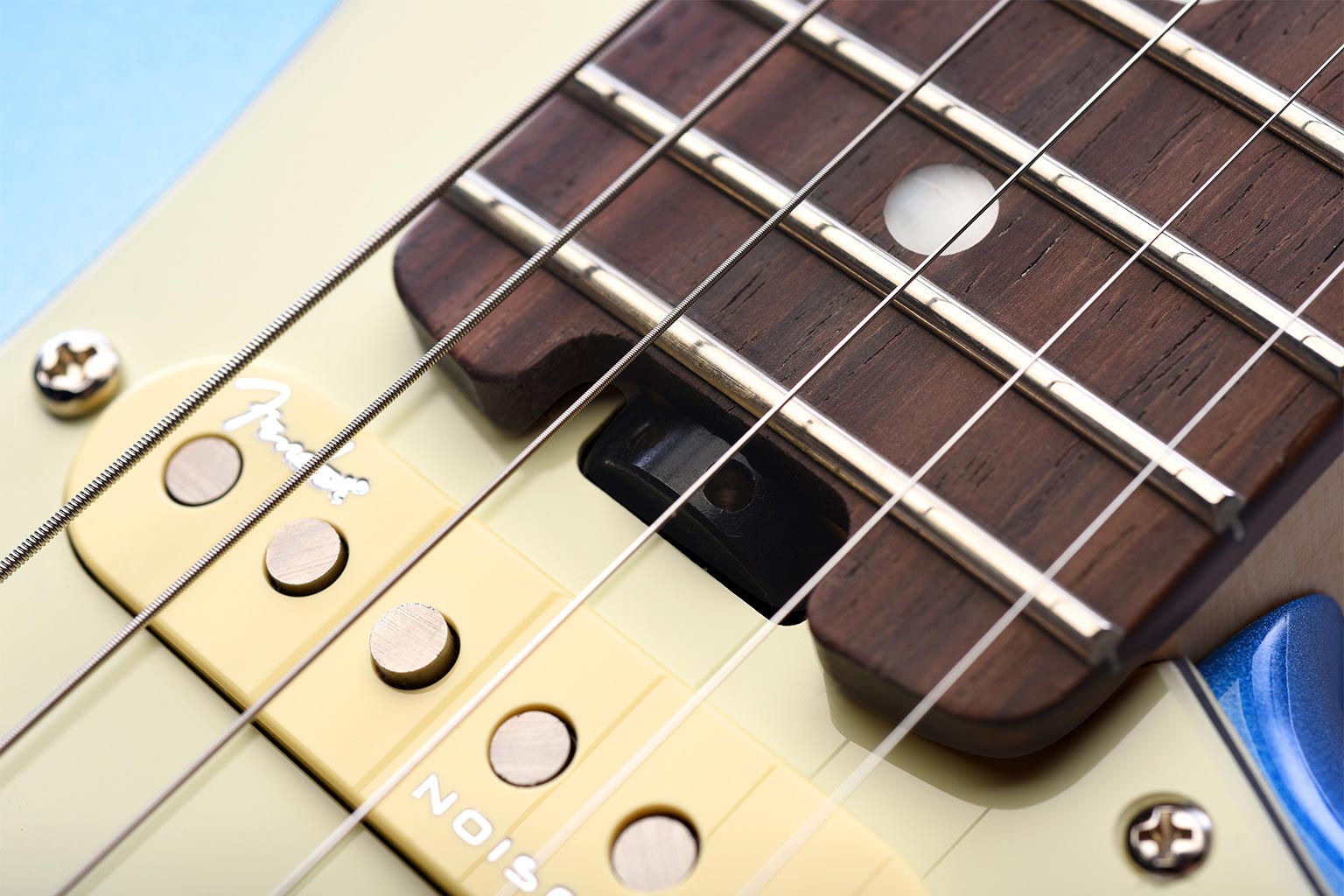 Need to adjust your guitar on the fly? Elite guitars make it simple to do so with a new double-action truss rod adjustment wheel instead of a traditional Bi-Flex truss rod system. All you have to do is rotate the wheel to tighten or loosen the neck while it’s still attached. For even more attention to detail, the wheel comes in gold to match maple fingerboards and black to match rosewood fingerboards. 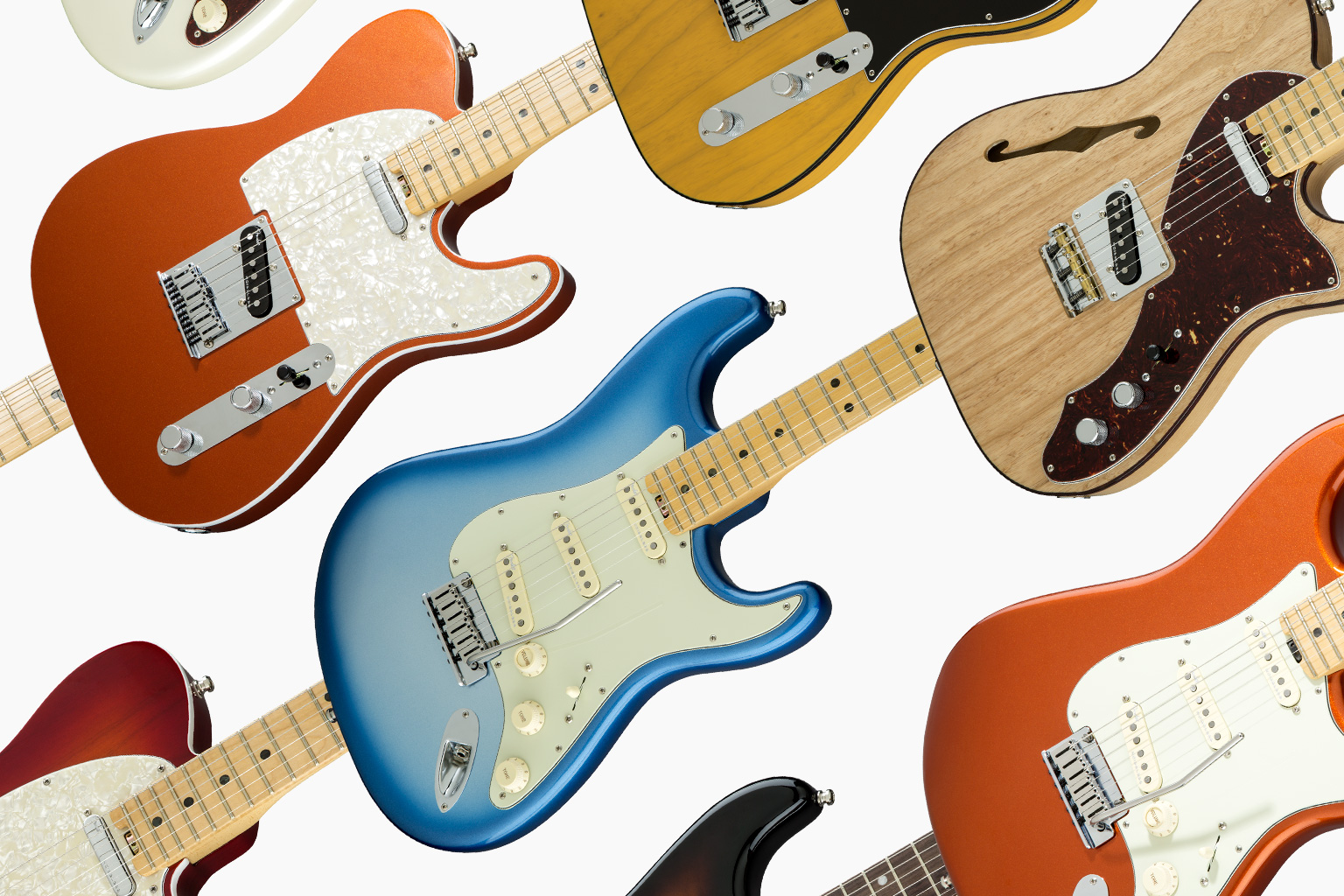