Inputs and Outputs: So Much Confusion

They aren't the same. Do you know the difference? 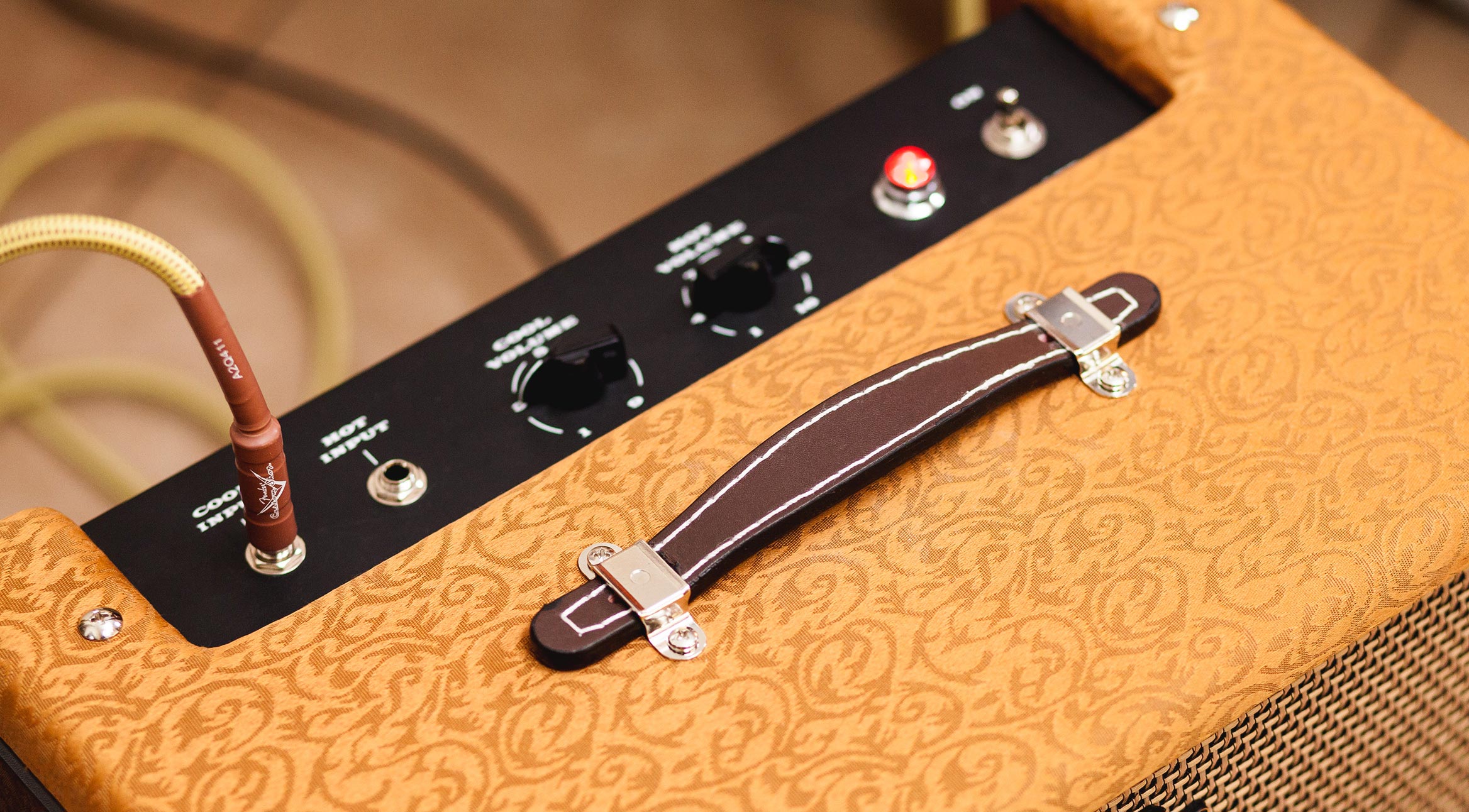 Curious about the ins and outs of inputs and outputs? If that sounds like nothing but a tongue-twister to you—consider that the two terms are often interchanged mistakenly in reference to both instruments and amps. Let’s set the record straight.

Plugging things in is where the terminology can get confusing. For example, the jack on your guitar or bass is where you plug in the cable, so it’s common to refer to it as the input jack.

That, however, is incorrect. The jack on your guitar or bass where you plug the cable in--the one you’ve been calling an input jack all this time--is actually an output jack.

So, the jack on your amp where you plug in the other end of that cable? That is an input. It’s where the signal comes in from the instrument.

Does your amp have a headphone input? No, it doesn’t. If you can connect headphones to your amp, then your amp has a headphone output. A signal is traveling out of the amp and into the headphones.

The “aux in” jack on your amp, however, is just that--an input. The signal from your mp3 player, CD player or other outboard devices is traveling into the amp.

Similarly, the “line out” jack on the back of your amp is just that--an output. The signal is traveling out of your amp to some other destination, such as a PA system or recording gear.

Got it? Or still a bit confused? Don’t be. All you have to do is remember the golden input/output rule: Follow the signal path.