What Is a String Tree?

And what does it do? 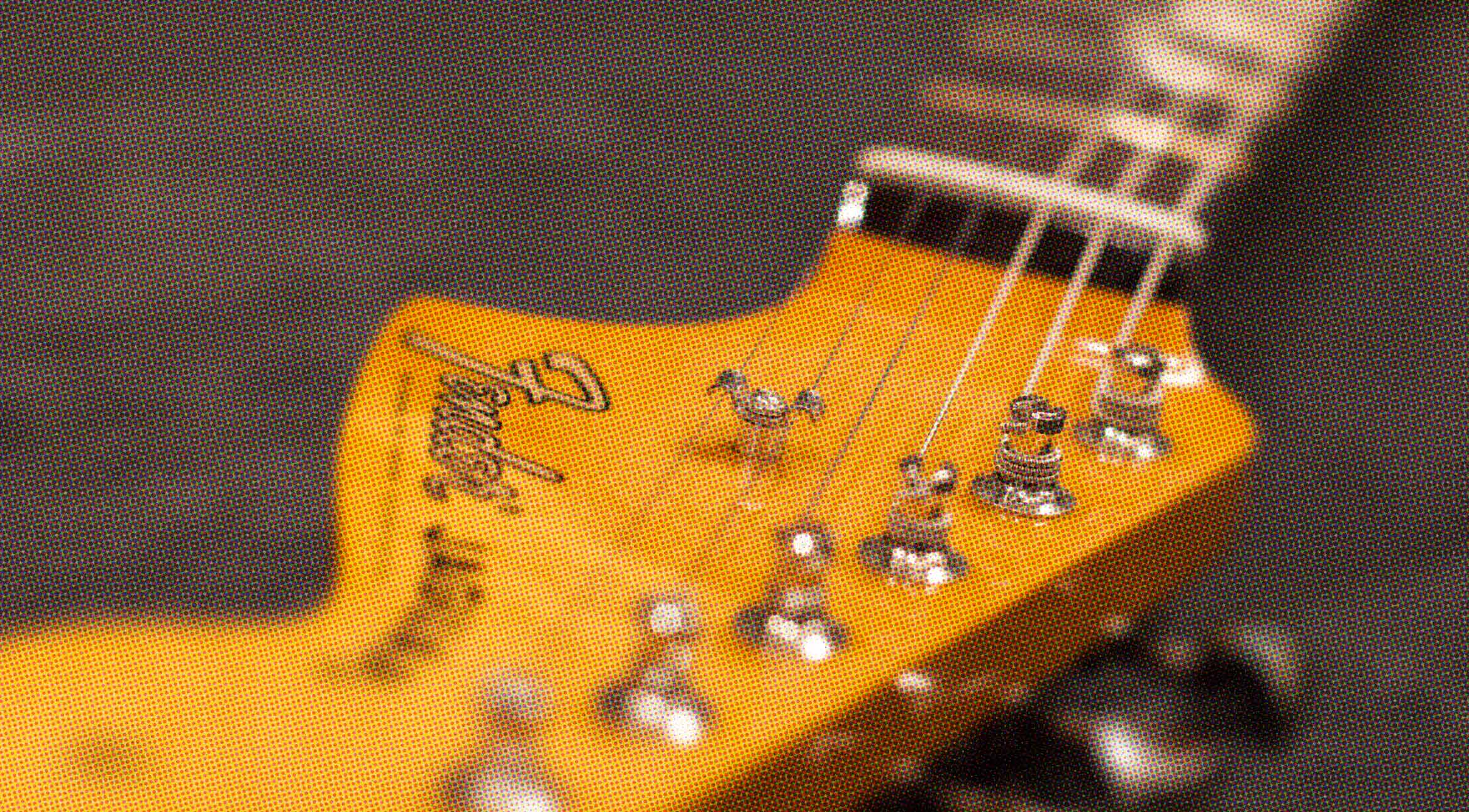 While string trees (or string retainers or guides) certainly won’t be the first thing you notice when scoping out a guitar or bass, they do play a key role in getting your instrument to sound right.

So what do string trees do, exactly?

Sitting atop flat Fender-style headstocks, these little widgets provide the correct amount of tension where the strings break over the nut. Essentially, they increase the string’s break angle—the angle a string makes where it bends over a nut or a bridge—from the from the nut to the tuning machines and ensure that the strings won’t come unseated in the nut slot. The added pressure also means you'll get more sustain when the string is played open.

All guitars don’t need string trees. Guitars without string retainers feature headstocks that tilt backwards at an angle from the neck, creating the proper break angle to keep the strings firmly slotted.

But that’s not the general Fender aesthetic. With Fender’s traditional flat headstocks and inline tuners, the high strings have a longer distance between the nut and tuning posts, requiring the installation of a string guide. They might be small, but they can have a big impact in your tone and tuning.