How Fender's first foray into humbucking pickups led to a modern classic. 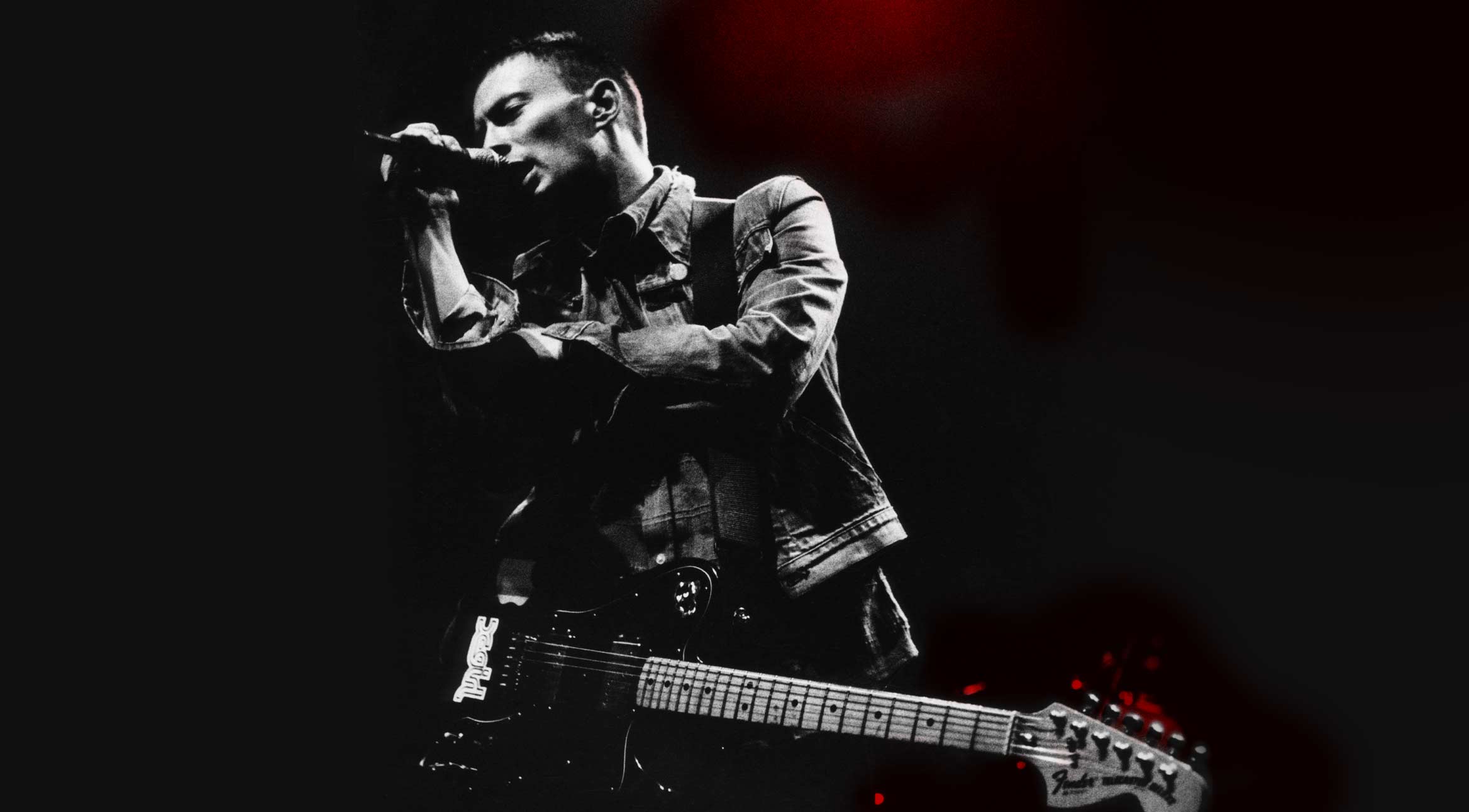 Fender’s third and final late-’60s/early-’70s experiment with redesigned Telecaster models was the Telecaster Deluxe, developed in 1972 and introduced in 1973.

Along with its predecessors, the Telecaster Thinline (1968) and the Telecaster Custom (1972), the Deluxe represented Fender’s first forays into the world of humbucking pickups. These produced the kind of thick, warm guitar sound in vogue during that era, which stood in marked contrast to the traditional 1950s-1960s Fender single-coil sound typified by the bright, snappy signature tone of the Telecaster (its bridge pickup in particular) and the sparkle of the Stratocaster.

The model enjoyed only marginal success until it was discontinued in 1981, but, as with other Fender models that took the long road to success, by the 1990s and 2000s the Deluxe found itself the darling of a whole new generation of guitarists in the 1990s and 2000s.

The Deluxe was billed as the top model in the Telecaster family when it was introduced in 1973. It shared the same body shape as its predecessors, but any family resemblance ended there as the Deluxe had a large Stratocaster-style headstock, a Stratocaster-style body contour, a pair of Wide Range humbucking pickups and the pickguard-mounted four-knob/three-way toggle switch control layout of the Telecaster Custom.

The Deluxe intially came only with a maple fingerboard; rosewood wasn’t offered as an option as it was on the Custom. It had the neck-tilt mechanism and bullet truss rod typical of Fender guitars of that era, and it was also offered in a version with a Stratocaster-style tremolo bridge, although this option was discontinued after 1974 and these models are now considered rare.

Fender astutely wasted no time in embracing the humbucking pickup trend in the late sixties, hiring Seth Lover away from Gibson in 1967. Lover had invented the humbucking pickup while at Gibson in the mid-1950s, and as soon as he arrived in sunny Southern California from somewhat less sunny Michigan, he set about designing a new one for Fender. The result, the Fender Wide Range humbucking pickup, was perfected by Lover by late 1970 and was deliberately designed with a somewhat brighter tone so as not to be an exact copy of previous humbucking pickups. A pair of them was put to use on a revamped version of the semi-hollow Telecaster Thinline in 1971, and one was used as the neck pickup on the solid-body Telecaster Custom in 1972.

What was missing was a solid-body, dual-humbucking-pickup Telecaster model. Fender remedied this in January 1973 with the introduction of the Telecaster Deluxe.

The Deluxe was billed as the top model in the Telecaster family and listed that year for $399.50 (non-tremolo model). It shared the same body shape as its predecessors, but any family resemblance ended there. Indeed, the Telecaster family’s top model was also perhaps its most extensive departure, as the Deluxe had a large Stratocaster-style headstock, a Stratocaster-style body contour, a pair of Wide Range humbucking pickups and the pickguard-mounted four-knob/three-way toggle switch control layout of the Telecaster Custom.

As with the other two humbucking-pickup-equipped Telecaster models, the Telecaster Deluxe enjoyed only marginal success until it was discontinued in 1981 along with the Telecaster Custom (the Thinline having been retired two years earlier, in 1979).