Sign In
Free Shipping on orders over $50 | See Holiday Deadlines 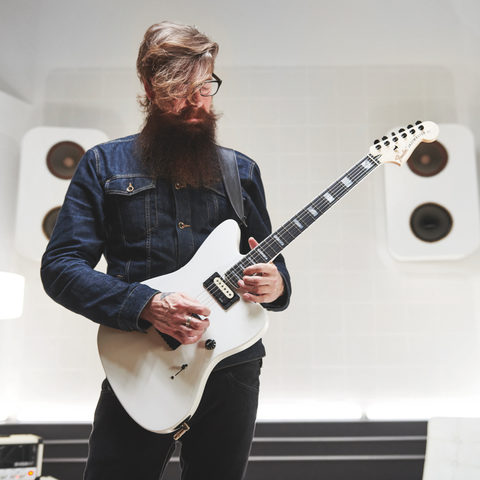 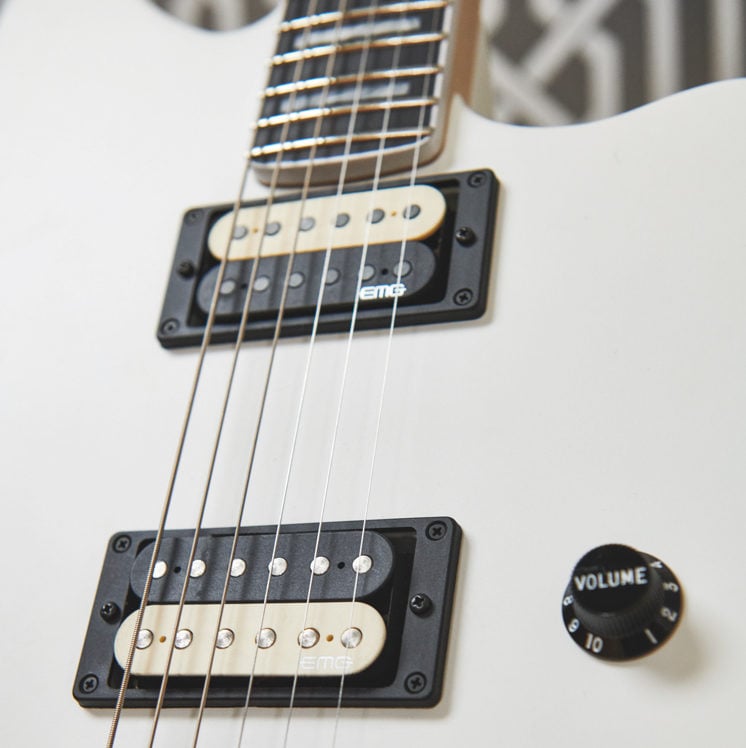 The crushing tone of the Jim Root Jazzmaster is produced by a pair of EMG® Jim Root Signature Daemonum open-coil active humbucking pickups. 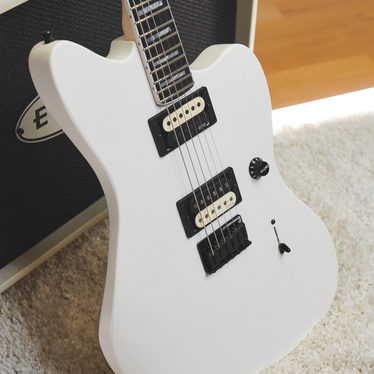 Mahogany is warm and resonant with smooth mids and sweet highs. The matte satin finish offers a bold alternative to the glassy sheen of conventional gloss. 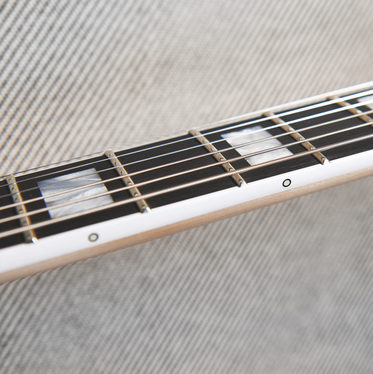 When one sees Slipknot guitarist Jim Root on stage, he doesn’t need to say anything to command attention. Of course, Root is tall – measuring in at 6’ 6” – and sports a long, bushy beard that pokes out under a mask that resembles a cross between a jester and the Phantom of the Opera.

But at the end of the day, Root’s never-ending barrage of crushing riffs that drive the Iowa outfit’s menacing brand of metal do the real talking for him.

“I’m not a singer, I can’t write lyrics. Everything I do has to come through the guitar,” Root said. “That’s my outlet for my voice. That’s the means a lot more when you can be defined by a style or the way you play.”

Root’s style has grown more defined over the years, just as he and his fellow eight bandmates have coalesced into one of the top-grossing metal merchants in the world. Slipknot’s mix of musical styles, aggressive lyrical themes and relentlessly chaotic live shows have made them a must-see no matter where you are. 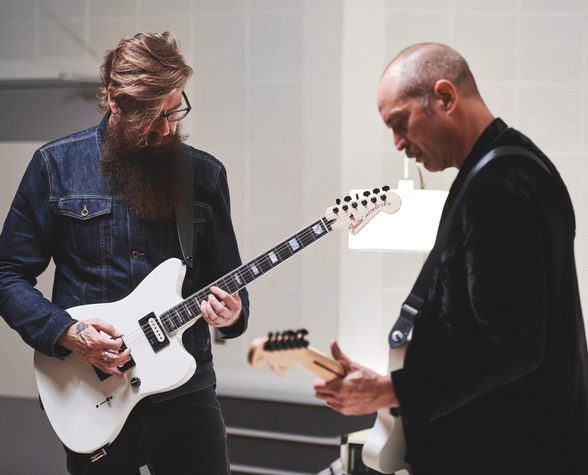 After six full-length albums, with another one entitled Look Outside Your Window on the way in 2020, Slipknot and Root are still reaching the height of their powers.

“We try not to put any limits or rules on what we do. Society will do that for you,” Root said. “All of us have very different influences. Everybody in the band came from different places, music-wise, some similar, some dissimilar. But we all are very passionate about our instruments and what we do.

“We try not to put any limits on what we do and try to evolve as a band. Everything’s an evolution in life.” 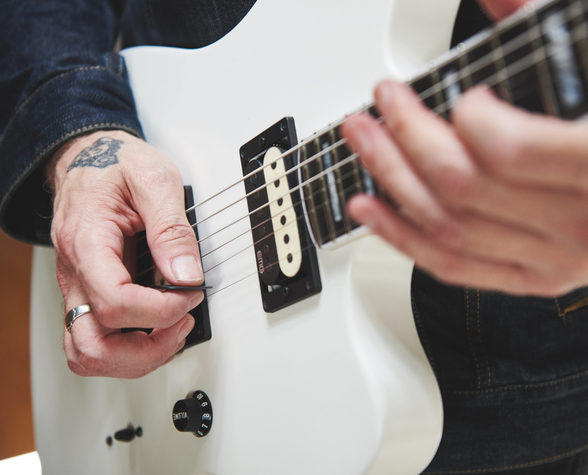 When it comes to gear, Root has also progressed. It wasn’t long ago when you’d regularly see him playing one of his signature Fender Telecaster or Stratocaster models, both unmistakable with their matte finishes and active EMG pickups. Soon, Root worked with Fender on expanding his arsenal to a namesake Jazzmaster that featured his choice accoutrements.

Now, Root has defined what he wants in a six-stringed weapon even further with the Jim Root Jazzmaster V4, the perfect partner to produce the detuned tone he has become known for.

With signature Daemonum open-coil EMG active pickups, a shred-worthy 12” radius fingerboard with jumbo frets and no sign of a vibrato, rhythm circuit and tone control, the Jim Root Jazzmaster V4 is ready to let Root’s voice roar even louder.