Learn about the G, C, and D chords, as well as some songs that incorporate all three.

Picking up a guitar for the first time can be an exciting moment in the life of a budding musician. However, it can feel a little overwhelming at first to figure out just where to begin to start playing some of your favorite songs. Guitar chords are one of the fundamental building blocks of a guitar education. While there are numerous chords that can be played in various positions on the guitar, there are three essential chords that every beginner should know to help start them on the path to playing some of their favorite songs.

The G, C, and D chords figure prominently into some of the most popular songs. While there’s a good chance that even one of these chords will find its way into one of your favorite tunes, there are many songs that incorporate all three into the melody of a variety of popular songs. In this article, we’ll show you how to play each of these three important chords, and give you some examples of songs where you can find them.

How to Read the G Major Guitar Chord

The G major chord has a bright, punchy sound. Strummed across all six strings in the open position, the G chord shape is similar to the same shape as the C major chord in open position, but differs slightly. (Just a few slight shifts of your fingers along the fretboard can make transitioning between these chords easy once you get the hang of them.)

Here’s how to play the G major chord in the open position: 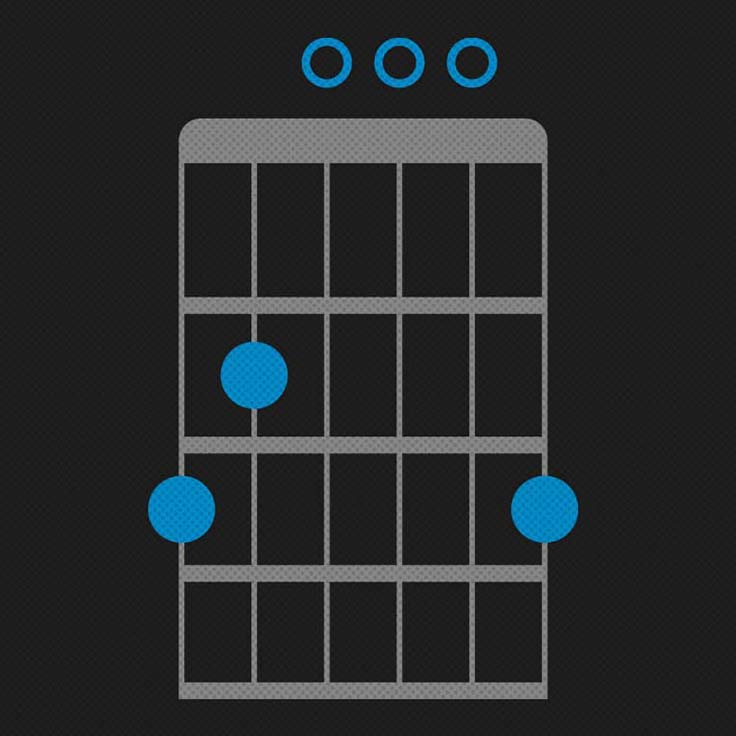 How to Play the C Major Guitar Chord

One of the easiest chords for beginners to learn is the C major chord. The full version of this open chord requires three fingers, but gives a clear, distinctive sound as it rings out when strummed.

Here’s how to play the C major chord on guitar in open position:

How to Play the D Major Guitar Chord

Like most major chords, the D major chord has a bright, upbeat sound to it. Playing it in the open position can be a little tricky for beginners, but once you get the hang of it, you’ll find your fingers gravitating toward the right frets with ease.

Here’s how to play the D major chord in open position:

What Are Chord Progressions?

Once you know a few different chords, it’s time to start using them in chord progressions to play songs. Chord progressions are a series of chords played one after another in a pattern. When playing a chord progression, it’s important to make a smooth transition when switching between chords. This helps a song stay on-beat without disrupting the melody.

Practicing your chords and making sure your fingers land on the right frets every time you switch can make for smoother chord progressions and greater mastery of your instrument.

Songs That Use the G, C, and D Chords

Once you get a better feel of some of these essential chords for beginners, you can start playing these chords -- and practicing chord progressions -- in songs. The G, C, and D chords are among some of the most common chords heard in songs. Whether it’s old school soul, pop, folk, or country, the G, C, and D major chords can often be heard together as part of some of your favorite tunes.

Here are just a few songs where you can listen for the G, C, and D chords and play all three in a single song:

Learning to play guitar is a life-long journey. Playing different chords and experimenting with chords in different positions is one of the top tools in any guitarist’s arsenal. The G, C, and D major chords are among some of the most popular chords that you’ll find in a number of songs.

A free trial of Fender Play can help you further enhance your mastery of those chords and help you learn even more chords, songs, and scales. In addition to an extensive chord library, Fender Play also features a cool Chord Challenge mode that can help you gain even more confidence in your chord knowledge. Once you’re able to seamlessly transition between the G, C, and D chords, you can test your strumming might with other chord progressions in the app. Play along and try to beat your own best score to see how far you’ve come! 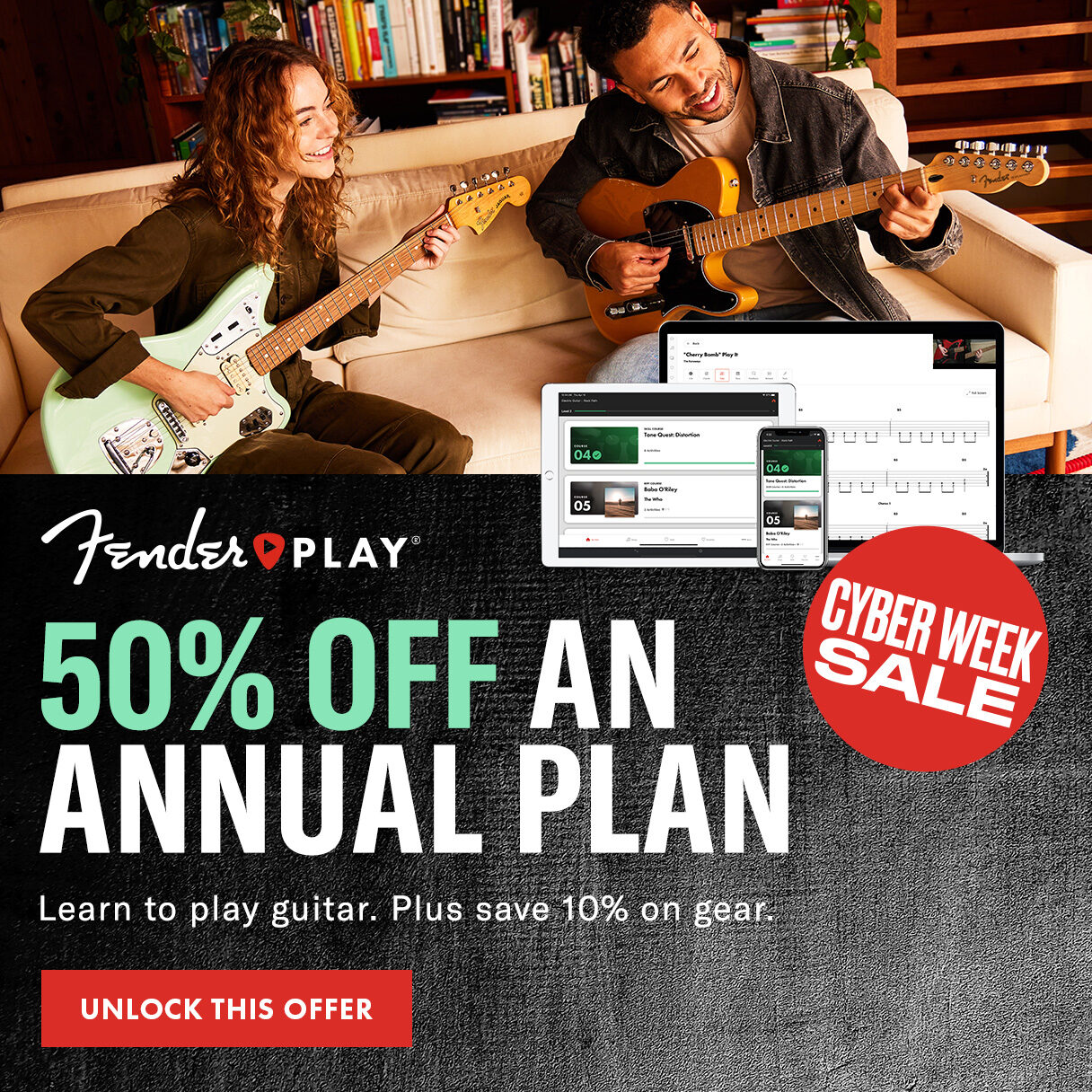