“Guitar and piano are the only ways that we really write music, I’d say most of our songs start with just guitar”

María and Josh Conway met at the Kibitz Room, an intimate live music venue attached to LA’s iconic Canter’s Deli. María was playing a stripped-down solo show. “It was just me and my guitar, and one of my friends and his guitar,” she remembers – and Josh was running sound. Within seconds of hearing María sing, he knew they should be making music together. “After the set, he came up to me and was like, ‘I really like your voice, I have a studio, do you wanna record?’” she says.

Soon after, The Marías was born. “With Josh, I feel like we complement each other really well, so it wasn’t a huge change for me,” María says of her shift from solo artist to collaborative band member. “And we’re always learning from each other, still. It’s always evolving,” says Josh. So too is their innovative sound – a mix of soulful, jazz-infused dream pop lacquered with María’s transcendent vocals delivering lyrics in both English and Spanish, an ode to her Puerto Rican heritage. “I always knew that I wanted to have songs in English and in Spanish because it’s like both cultures make up who I am,” she says.

Growing up, music was king in both their households. For María, the guitar was a key figure in her childhood. She coveted her dad’s collection until she bought her own jet-black electric guitar on eBay at around 14 years old. “Music was always present in my house – my dad would always have a guitar and all birthdays, all holidays, there would be a parranda…at every single family gathering there was always food, and always music, and always dancing.” For Josh, one of his earliest memories is watching his older half-brother play in a band and thinking it was the coolest thing he’d ever seen. “I just remember being, like, four years old and seeing his silver sparkle drum set on stage and being like, ‘I want that in my life,’” he says. 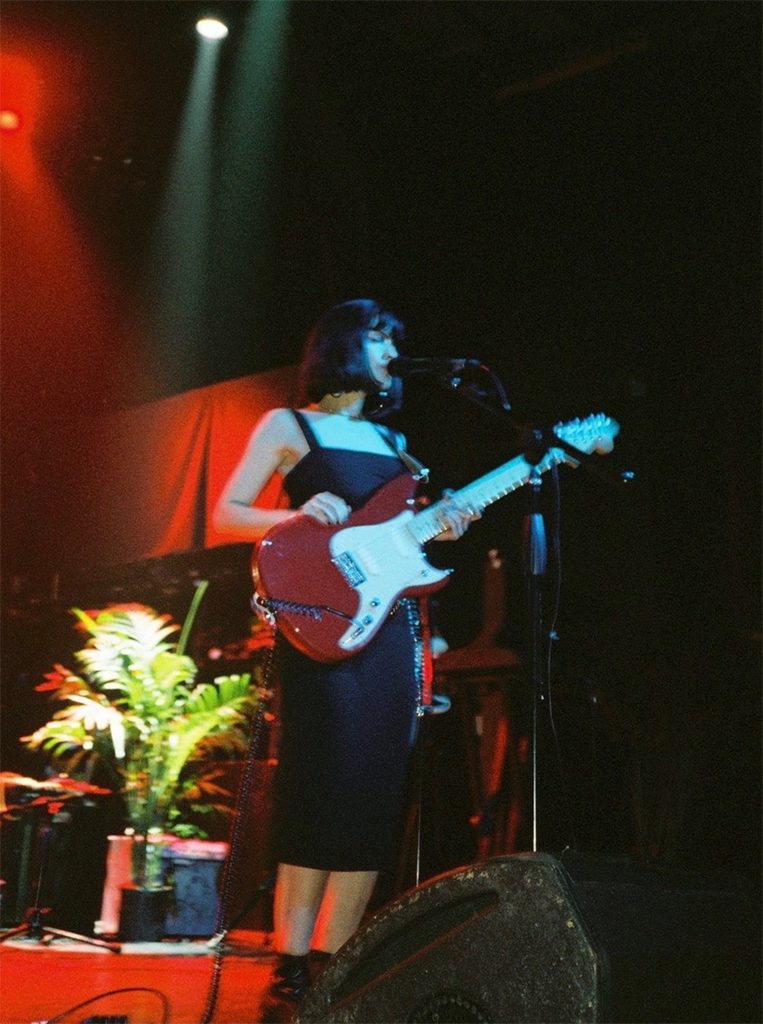 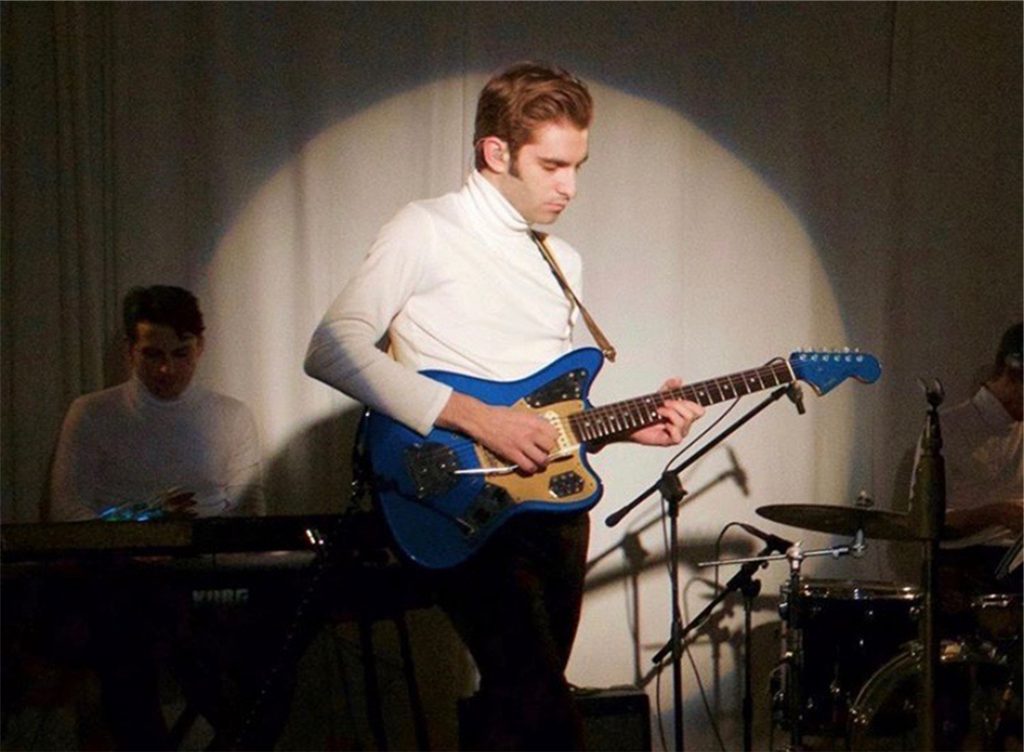 “Guitar is where I get most of my inspiration for melodies and song structure. If a song can just be stripped to those two things – guitar and vocals – and still move people, then it’s a good song.”

Name: María. Birth date: Nov. 21st. Birthplace: San Juan, Puerto Rico. The island of enchantment. Artist Plans for 2020: You’ll hear and see very soon. I’m inspired by: films, nature, good-hearted and hard-working people doing what they love unapologetically. All time favorite guitar solo: Jesse’s solo in “out for the night” gets me every time. Where is your happy place: Outside with our dog, Lucy. Seeing her happy brings me to my happy place. First Fender guitar: A red duo sonic. I love it so much and named it after my grandma, Margarita Flores. Why be a musician: There’s nothing else I’d rather do. What’s in your home fridge: Almond milk, onion, clove of garlic and sourdough bread. Describe a perfect day: Waking up to the rain and to Billie Holiday singing a lullaby in our living room. If I wasn’t a musician I would: Be a writer in the middle of a forest. 10 years out, where are you: Making music in the middle of a forest. Love, María. 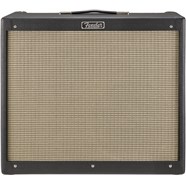 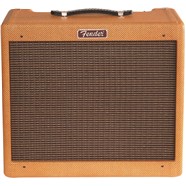