With its alluring curves, sparkling sounds and groundbreaking tremolo bridge, Fender’s new 1954 Stratocaster® was a phenomenon, unlike anything the world had ever seen. By 1957, the Stratocaster had crystallized into a mid-century masterpiece.

Featuring a trio of Pure Vintage '57 Stratocaster pickups, sweeping body contours and a supremely comfortable “V”-shape neck with a 7.25” radius maple fingerboard, the American Vintage II 1957 Stratocaster reproduces the quintessential tone and feel of the original. Other appointments include a vintage-accurate synchronized tremolo with cold rolled steel block and bent steel saddles, single-line “Fender Deluxe” tuners and a single-ply pickguard. 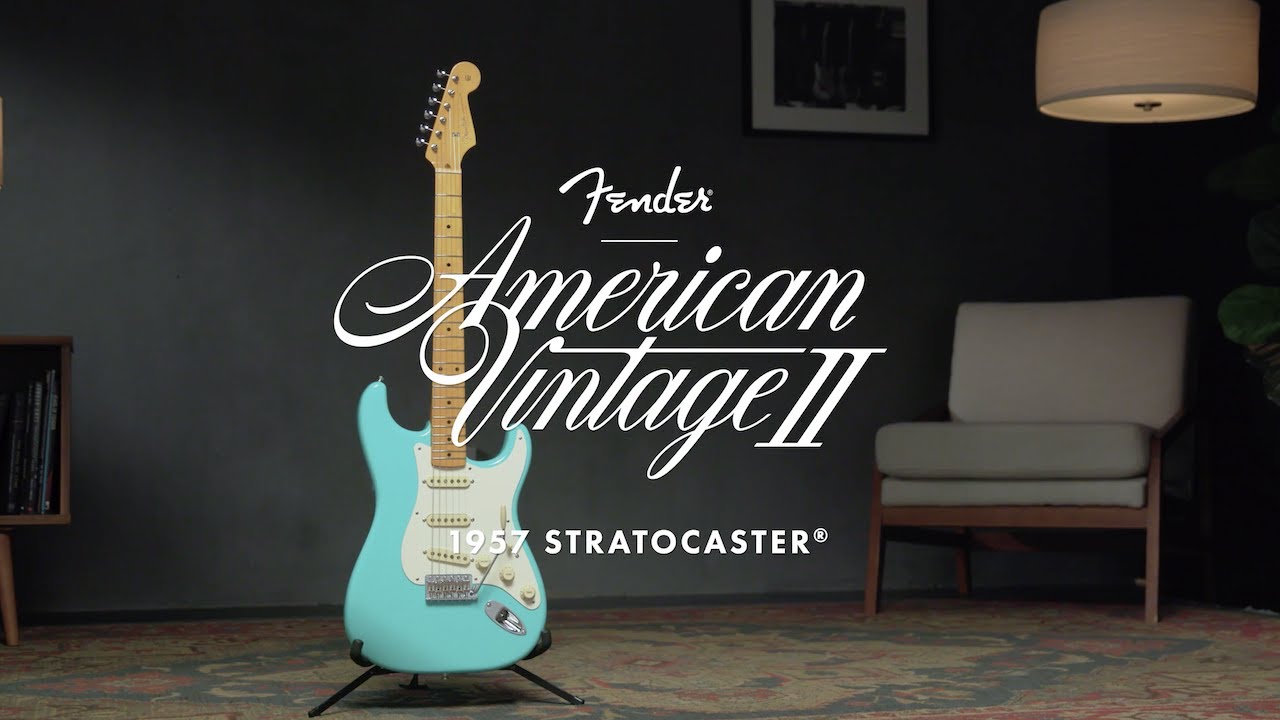 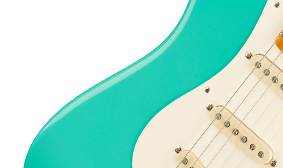 Nitrocellulose lacquer, as used on ‘50s and ‘60’s Fender instruments, is a premium finish that reveals the instrument’s true tonal character 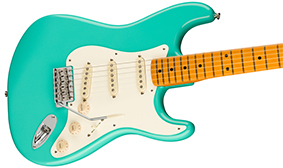 Ash is a warm-toned wood with clear, bright highs, defined midrange and a beautiful grain pattern. Alder has a well-balanced tone with beefy mids and a robust low-end.

The 7.25”-radius fingerboard provides the comfortable playing feel of a vintage instrument, while vintage-tall frets make it easier to bend notes. 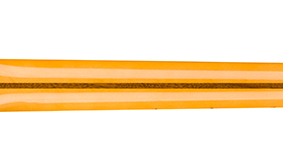 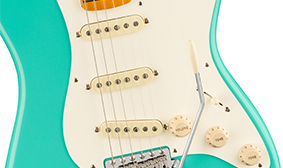 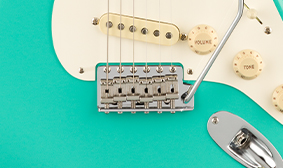 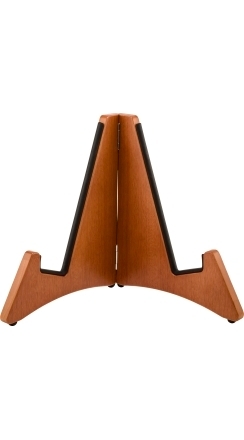 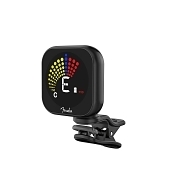 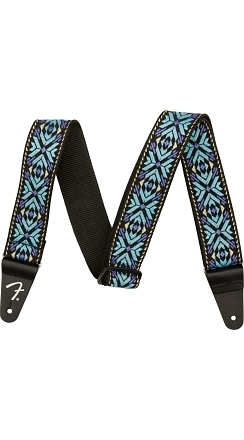 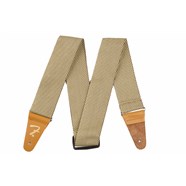 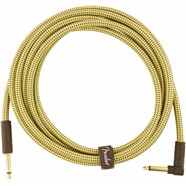 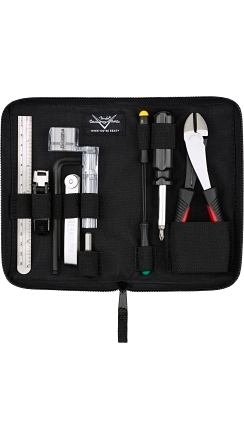 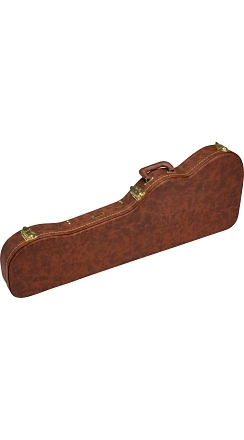 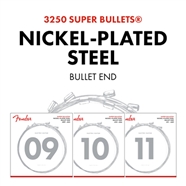