What Is a Chord?

What to know about your building blocks for songwriting. 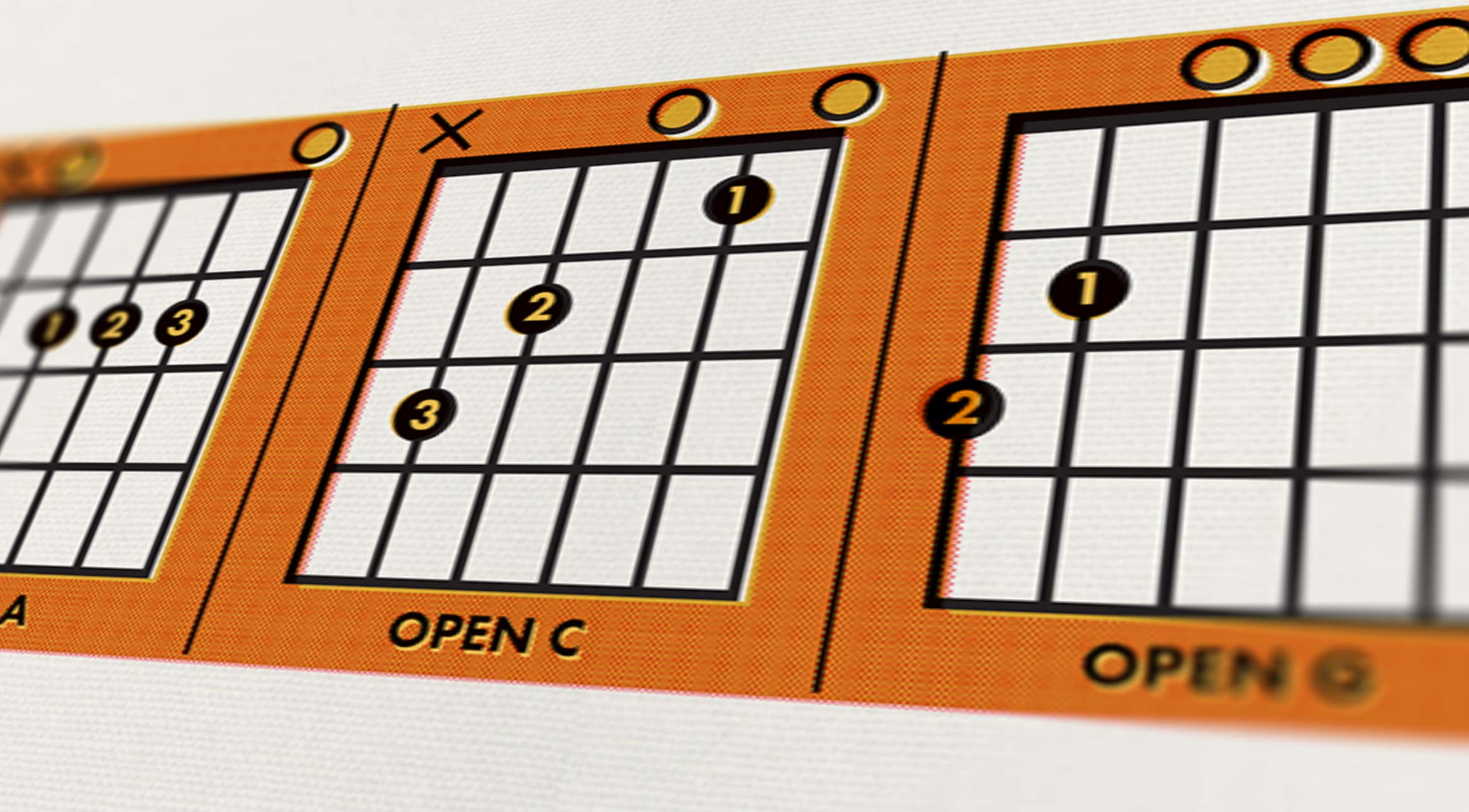 Chords are the very foundation of guitar playing. When you’re new to guitar and you don’t know much about playing music yet, one of the very first things you learn is how to play simple chords.

What Is a chord?

At its simplest, a chord is a combination of three or more different notes sounded together. That’s it. Knowing even a few chords will take you a long way. Indeed, the great U.S. songwriter Harlan Howard was famous for his oft-quoted contention that country music consisted only of “three chords and the truth,” a sentiment later appropriated by U2 in a cover of “All Along the Watchtower”.

If you like guitar and you stick with, you’ll learn more than three chords. You’ll learn a whole other musical language that deals with chords. Then you’ll learn fancier chords with more elaborate names, and if you’re paying attention, you might even grow to understand why all these chords are “built” the way they are and named what they’re named. Chords are pretty simple at their most basic level—especially on guitar—although they can certainly get more complex as your ability and understanding progress.

Chords vs. Intervals vs. Triads

Two notes sounded together is called an interval rather than a chord. In turn, a chord is further defined as a group of specific intervals. So if you hit an E chord and a B chord at the same time, that’s technically not a chord, no matter how many Black Sabbath albums you own.

Basic three-note chords are called triads. The notes in these chords are usually related to each other in prescribed ways having to do with scales (a whole other ballgame) and a sort of musical mathematics, but don’t let that scare you. Suffice to say for now that the three notes in a basic chord (triad) agree with each other according to a specific formula.

If you look at some basic open guitar chords (chords in which open strings are used), you’ll see this triad idea at work even though you’re strumming all six strings. When hitting a simple open G chord (Fig.1), for example, notice that it’s built using only three notes—three Gs, two Bs and a D. An open A chord (Fig. 2) consists of two As, three Es and a C#. An open C chord (Fig. 3) is nothing but two Cs, three Es and a G.

If you'd like to learn how to play even more chords, browse Fender Play's chord hub, learn about chord types, and find tips on how to master them.