Stay in tune with this necessary maintenance. 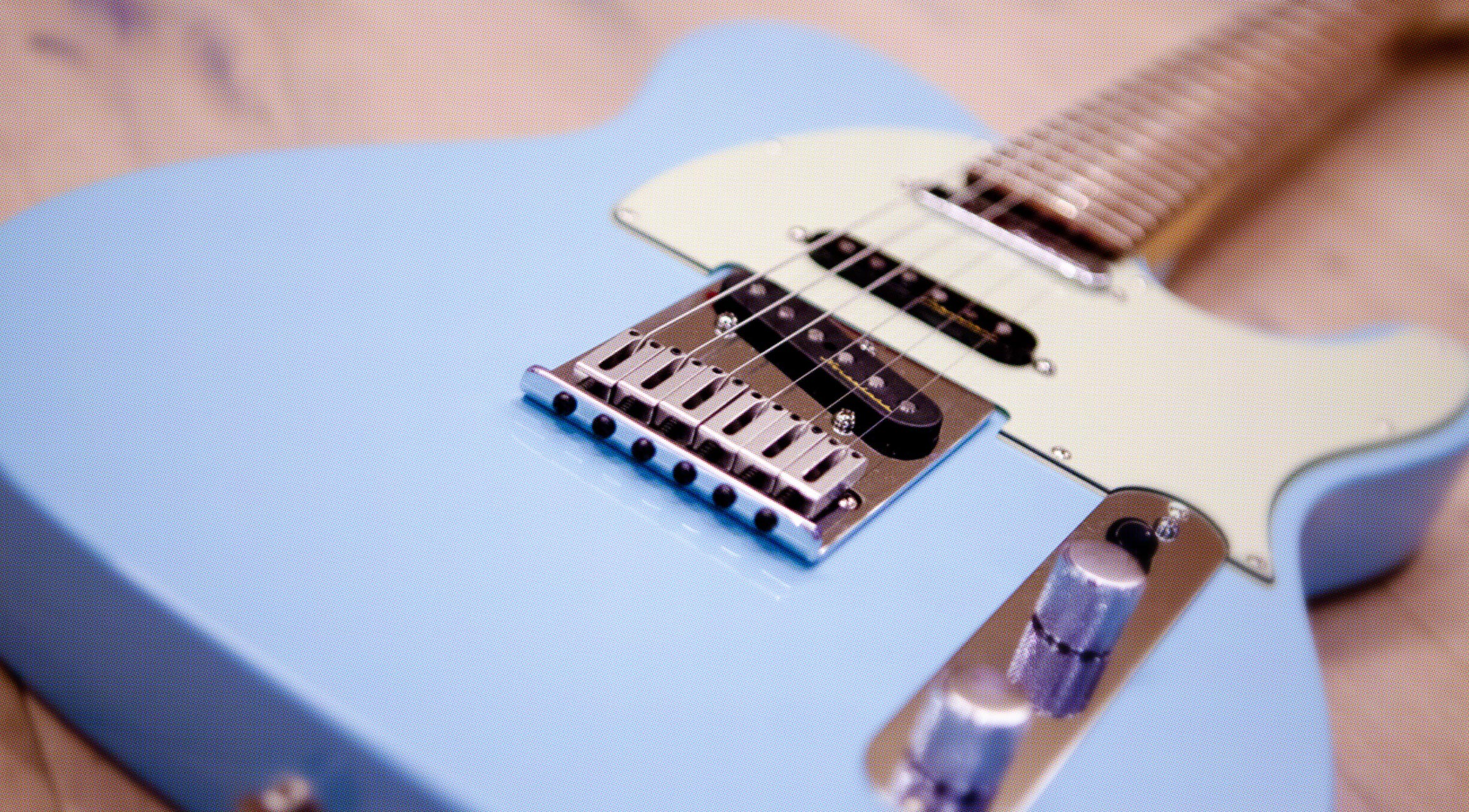 Intonating a guitar or bass can be a meticulous and time-consuming maintenance procedure, but the basic principles behind it are actually pretty simple.

When an instrument is properly intonated, all the open strings and every note on the fretboard sound at their correct pitches. If your guitar still sounds noticeably out of tune even after you’ve tuned the open strings, the intonation is off—that is, the instrument is out of tune with itself. This effect is often slight rather than dramatic, but even slight intonation imbalances are noticeable enough to be annoying and demand adjustment.

Wonky intonation isn’t uncommon. Guitars are machines, after all, and machines require maintenance. Your guitar is subject to environmental conditions and occurrences that continually mess with its intonation. Especially climate. Even under normal circumstances, periodic intonation is usually necessary, and it is in fact one of the main elements of a setup, which is perhaps the single best maintenance procedure you can have performed on your instrument.

Constant fluctuations in intonation are exactly why most guitars are designed with adjustable intonation mechanisms. Intonating a guitar puts it in tune with itself by slightly shortening or lengthening each string, which is done using the adjustable string-length mechanisms found at the bridge. The bridge saddles over which each string passes can usually be moved forward and backward; that is, closer to and farther from the nut (the saddles can also be moved up and down in order to adjust string height, often referred to as action).

If, using an accurate tuner, the string is found to be in tune both when fretting it at the 12th fret and when sounding its 12th-fret harmonic, the string is correctly intonated and you’re in good shape. The string is in tune “with itself.”

First, if the tuner indicates that the fretted 12th-fret note is sharper than the 12th-fret harmonic, the string must be slightly lengthened until both pitches read as in tune. That is, the bridge saddle must be moved farther from the nut until both pitches are correct.

Second, if the fretted 12th-fret note is flatter than the 12th-fret harmonic, the string must be slightly shortened until both pitches ring in tune. That is, the bridge saddle must be moved toward the nut until both tunings read correctly. Actually, slightly raising the saddle will sometimes adequately shorten string length.

Although there are many different bridge designs for electric guitars and basses, most if not all include some provision for adjusting intonation relatively easily by using moveable bridge saddles. These are most often adjusted using a small screwdriver.

If you'd like to learn more about your guitar or bass and how to keep them sounding great, check out the hundreds of lessons over on Fender Play. And if you're not a member yet, click here for a free trial.