Florentine vs. Venetian Cutaways: Which is Which?

Understanding the basic differences between these two cutaways commonly found on acoustic guitars.

!n responding to the inquiries of guitarists who prefer easy access to the upper frets, Tech Talk is occasionally asked to explain the difference between Venetian and Florentine cutaways. Happy to.

It’s pretty simple, and you don’t even need to know anything about Italian history or geography. A Venetian cutaway is rounded and smooth. A Florentine cutaway is sharp and pointy.

Memory aid: The sharp one is Florentine, as in the sharp tines of a fork.

Of the two styles, the rounded Venetian cutaway is more commonplace. Current Fender acoustic guitars with a cutaway use the Venetian style (for example, the California Series Newporter Player, Special and Classic; Redondo Player, Special and Classic; the CD-140SCE; the CC-60SCE; and several others), although there have been several Florentine-cutaway Fender acoustic models from the late 1970s to quite recently (i.e., the Balboa, El Rio, Santa Cruz and La Brea models of the 1980s, the DG-27SCE of 1999-2002 and the GDC-200SCE of 2003-2008).

In any case, it appears that Italy has little or nothing to do with any of it. Acoustic Guitar magazine notes on its website that “there isn’t any evidence that these cutaway styles actually came from Venice or Florence.” This is seconded on Wikipedia, which notes that the two terms “probably do not reflect (the) historic instrument-making practices of Florence and Venice.”

Rather, the terms appear to have been coined by U.S. guitar makers in the first half of the 20th century, although the sharper Florentine style has been traced to 19th century French guitar make Georges Warnecke.

If you want to learn more about your acoustic guitar, watch this video from Fender Play. And if you're not a member yet, click here for a free trial. 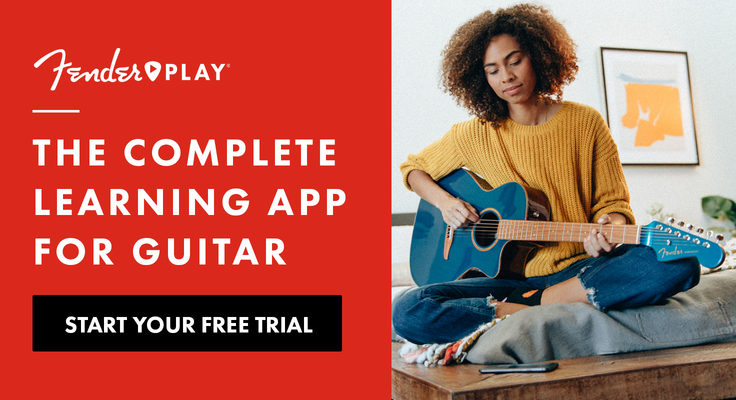