Ash vs. Alder: What's the Difference?

Get the facts on Fender guitar body woods. 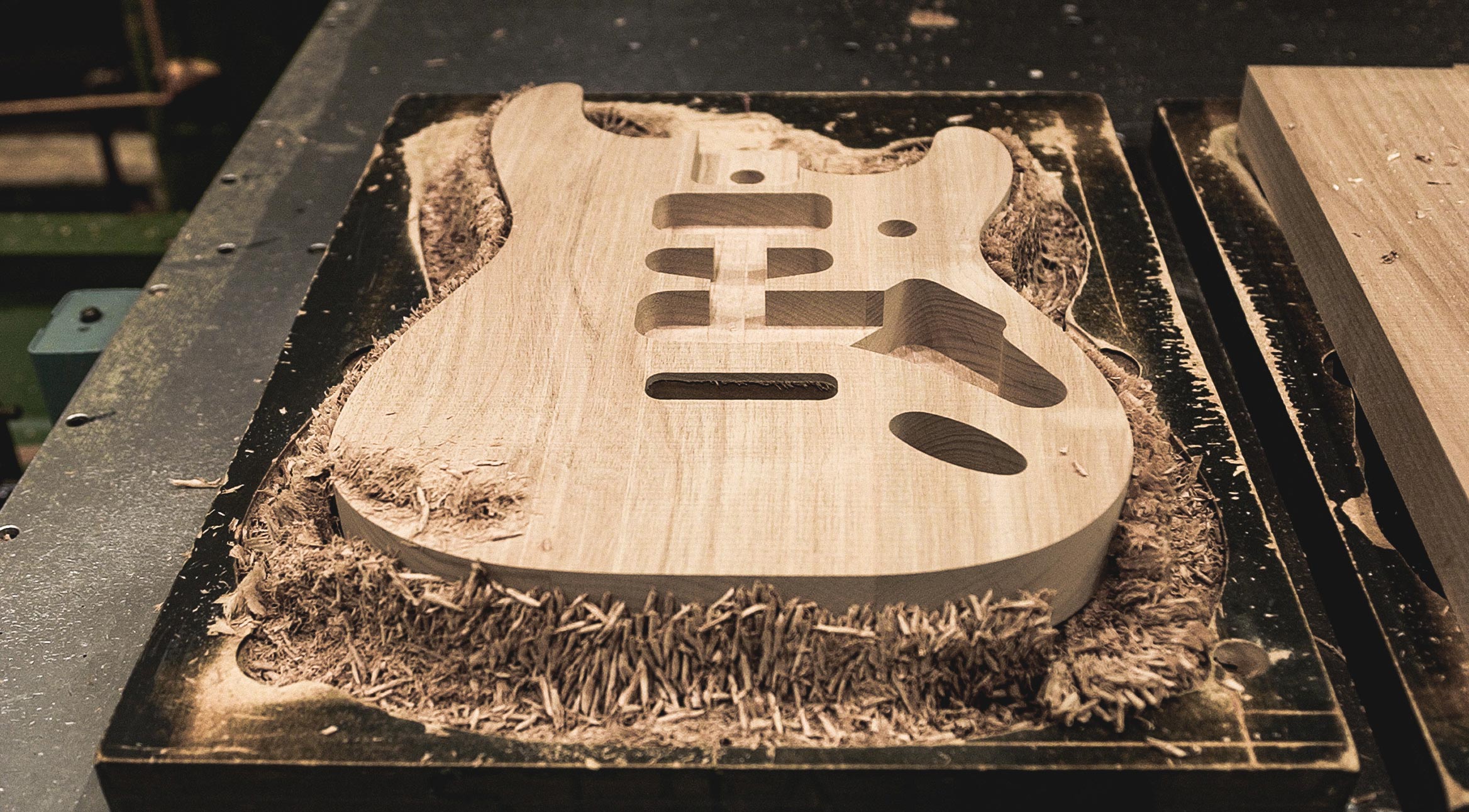 When you’re looking over the specs of a Fender electric guitar or bass, one of the first things you’ll see listed is the kind of wood the body is made of. And with few exceptions, two mainstay woods have been used throughout Fender history for fashioning electric instrument bodies — alder and ash.

Why those two? What are they, and where do they come from? Why have those two woods been used for so long in most Fender electric instruments? Here’s a brief rundown on each one.

Fender used ash for electric guitar and bass bodies more or less exclusively from 1950 to mid-1956, and to the present continues to use ash on a relatively small number of instruments. Guitars and basses with blonde finishes typically have ash bodies because the wood “takes” that particular finish especially well. 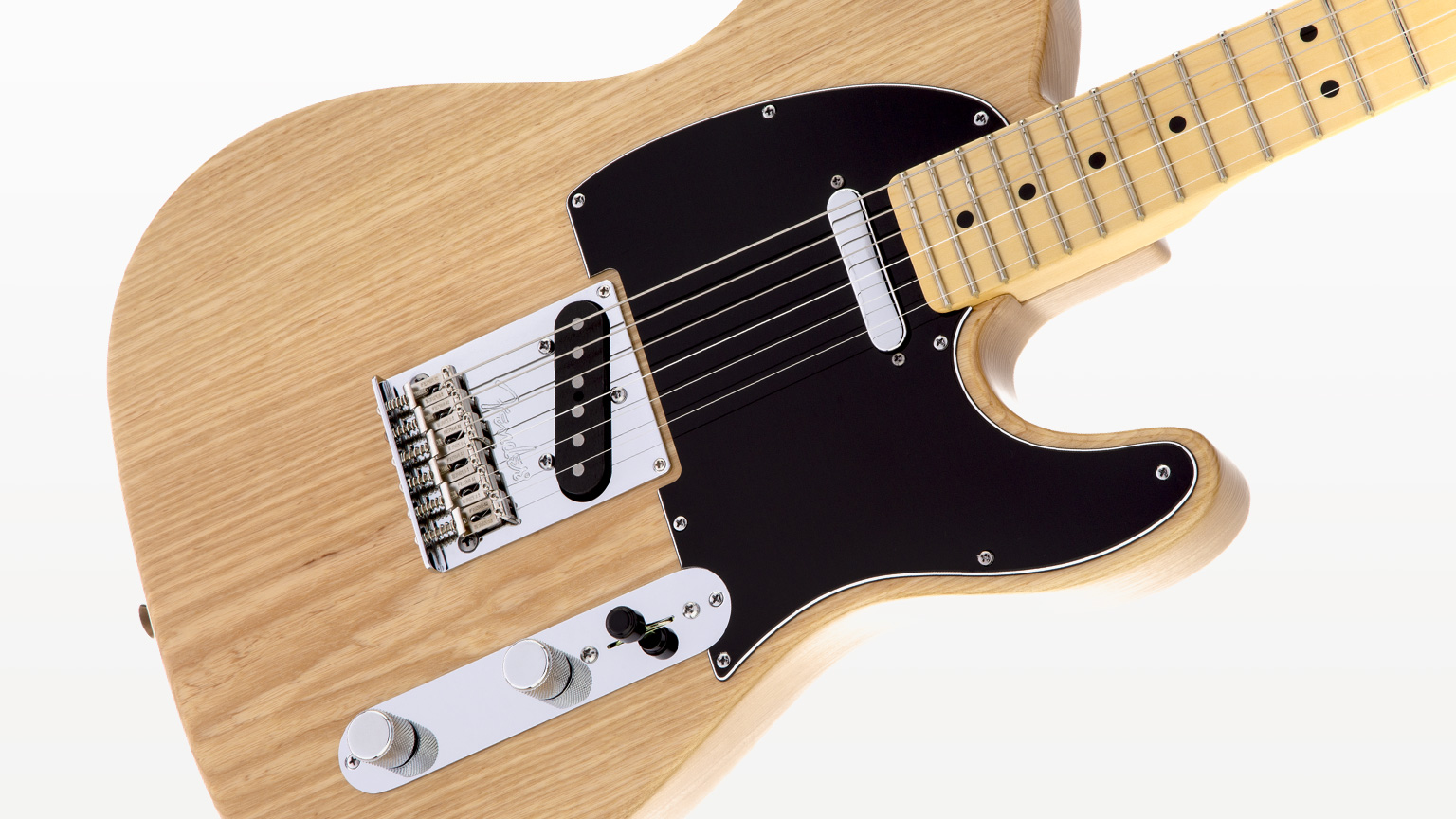 There are several kinds of ash trees; for this purpose, we’re talking the American ash. It’s a native North American hardwood which can be found all over the eastern half of the continent — from Nova Scotia in the north to Florida in the south, and as far west as Minnesota down to east Texas. Strong, dense, straight-grained and light in color, American ash is commonly used in everyday applications, including flooring, furniture and baseball bats. There are two types used to make guitar bodies—northern ash, and southern or “swamp” ash. The latter is more commonly used, and was chosen by Leo Fender for his first Esquire, Broadcaster and Telecaster guitars.

Found mainly in the wetter environs of the U.S. South, swamp ash is lighter than the northern variety, with large open pores. That makes it remarkably resonant and sweet sounding, with clearly chiming highs, defined midrange and strong low end. Two or three pieces are glued together to make an instrument body, although there have been single-piece bodies. The wood produces more treble and good sustain, with less warmth than other guitar woods.

Ash can be difficult to work with, though; the pores must be filled before finishes are applied, and two swamp ash guitar bodies are more likely to differ from one another tonally than two bodies made of alder, which has a tighter, more consistent grain.

All in all, swamp ash imparts articulation and presence with a great balance between brightness and warmth, and it looks great. So you can see — and hear — why many ash-body Fender guitars of the ’50s are so highly prized.

Fender adopted alder for electric instrument bodies in mid-1956, probably for no other reason than it was there; it was readily available and more affordable than ash. Ever since, it remains the body wood for the majority of Fender electric instruments. It was and still is a very good choice.

Alder belongs to the birch family and grows around the world throughout the north temperate zone, a large area which extends from the Tropic of Cancer to the Arctic Circle. The wealth of regional varieties falls under two main types — black alder or European alder, which is native to most of Europe and to Southwest Asia; and red alder, which is native to the U.S. West Coast. 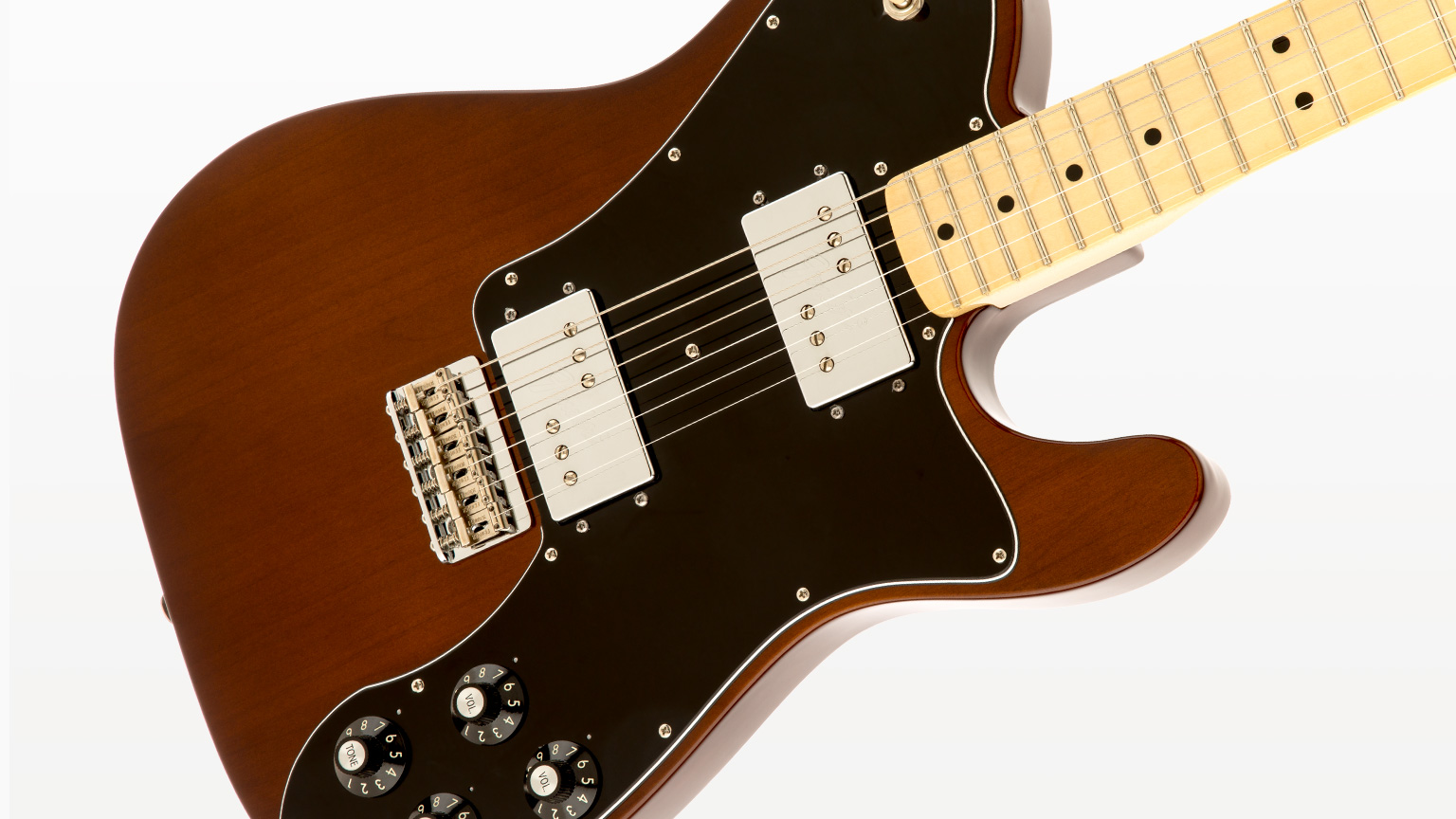 As you might guess, red alder is the one used for guitars in general — and Fender guitars in particular. Since it grows from Southeast Alaska to Central California and almost always within 125 miles of the Pacific Coast, a plentiful and affordable supply existed practically in Fender’s backyard.

Of the 30 or so alder tree varieties, the fast-growing red alder ranks among the world’s largest, reaching heights up to 100 feet. It’s often used for furniture and cabinetry. Instrument bodies made of red alder typically consist of two to four pieces glued together.

Red alder boasts many sonic advantages. Not especially dense, it’s a lightweight, closed-pore wood that has a resonant, balanced tone brighter than other hardwoods, with a little more emphasis in the upper midrange. It imparts excellent sustain and sharp attack. It’s very easy to work with and it glues well. Notably, alder also takes finishes well — with a light brown color and a tight grain that’s only slightly visible, it’s ideal for solid colors rather than the transparent finishes that look so good on ash.