Can You Name These Chords?

See if you answered correctly below, and master your chords & classic songs with Fender Play! 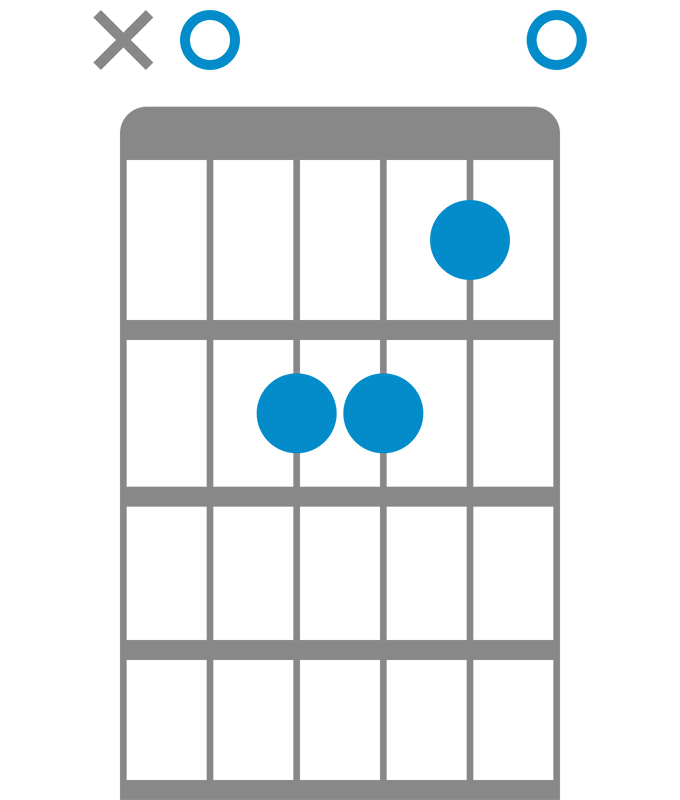 Answer: If you guessed A minor, you are correct! The A minor chord can be a challenge for beginner guitarists who haven’t built up their finger dexterity yet, but when you look at the sheer volume of songs that use the Am chord, it’s a challenge worth accepting!

If you want to learn how to play the A minor chord, Fender Play can help you out! Fender Play offers step-by-step video instruction on thousands of skills and songs and will get you playing FAST. Try it for free here!

Once you master the A minor chord, try learning some classic hits that use it like CCR’s “Have You Ever Seen The Rain”, Leonard Cohen’s “Hallelujah”, or Dolly Parton’s “Jolene”. 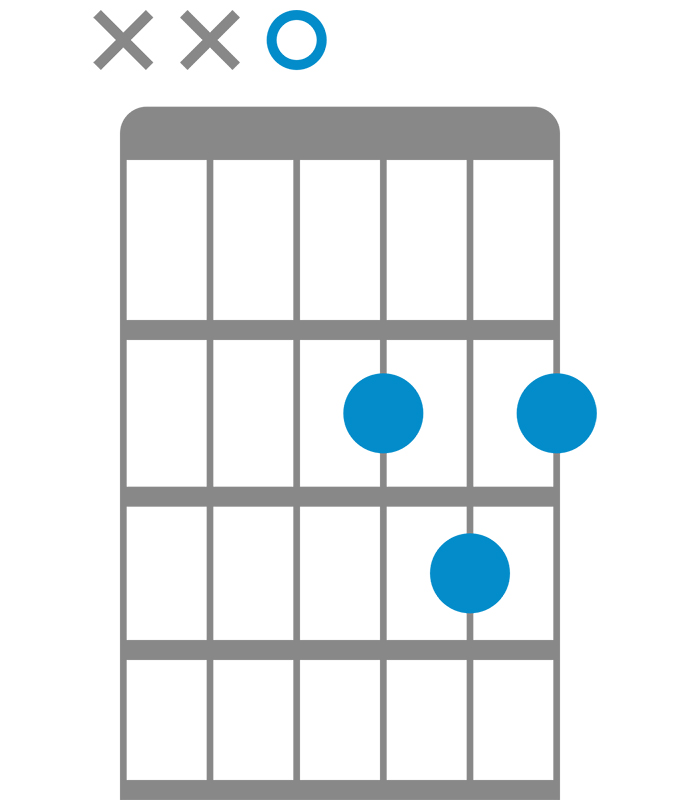 Answer: That’s right - this is a D major chord! The D major chord is one of the five foundational shapes for learning how to play guitar, and for good reason - it shows up in millions of songs!

Learn how to play the D major chord with Fender Play right here.

If you’re ready for some songs that use the D chord, take your playing to the next level with America’s “A Horse With No Name”, Ed Sheeran’s hit "Perfect", and "Under My Thumb" by the Rolling Stones. 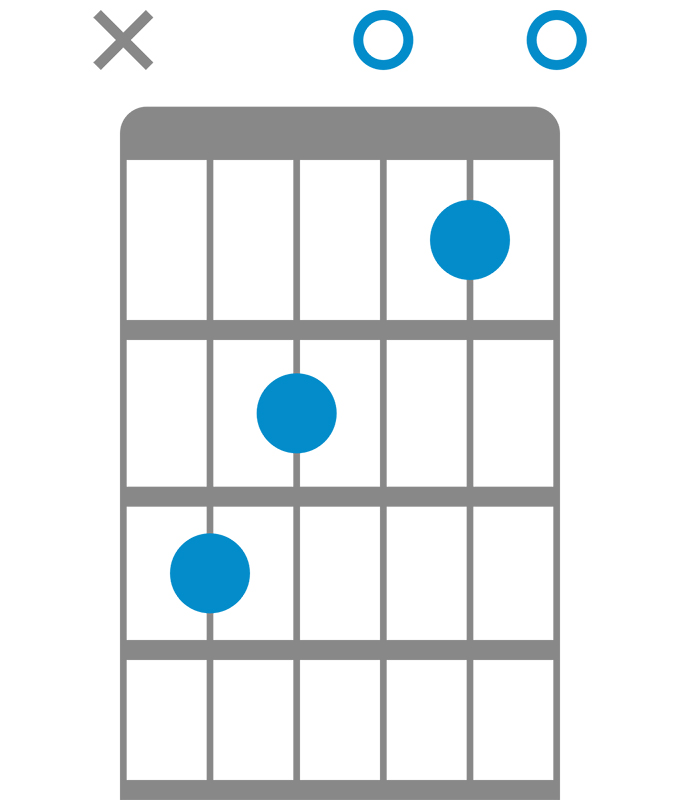 Answer: This chord is a standard C major chord in the open position!

The C chord is often a challenging task for new players, but not to worry - on Fender Play we’ll show you how you can play this essential chord with just one finger, and with Fender Play’s Chord Challenge, you can get your fingers in line fast!

Once you’ve mastered the C chord, you can find it in countless tunes like “Lola” by the Kinks, “I Saw Her Standing There” by The Beatles, and “Shout” by the Isley Brothers. 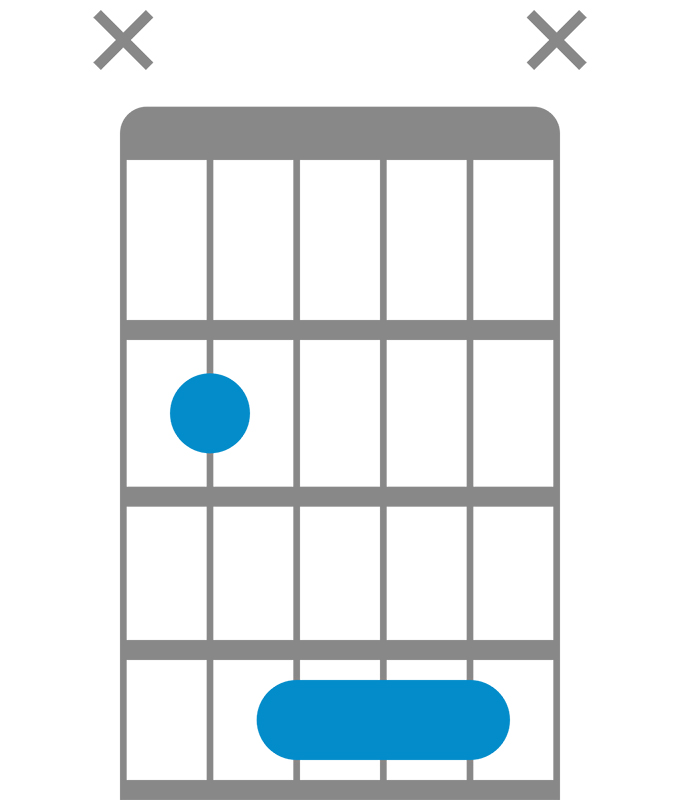 Answer: Our last mystery chord is a B chord! The B chord is a slightly more challenging chord than the standard open chords since it involves barring three strings. Learn how to play it on Fender Play right here!

The B chord appears in tons of songs, such as Green Day’s “Basket Case”, Radiohead’s “Creep”, and the Rolling Stones’s “Gimme Shelter”.

Try out Fender Play for free to learn how to play these songs and many more!