Tubes vs. Solid-State: What's the Best Amp for You? 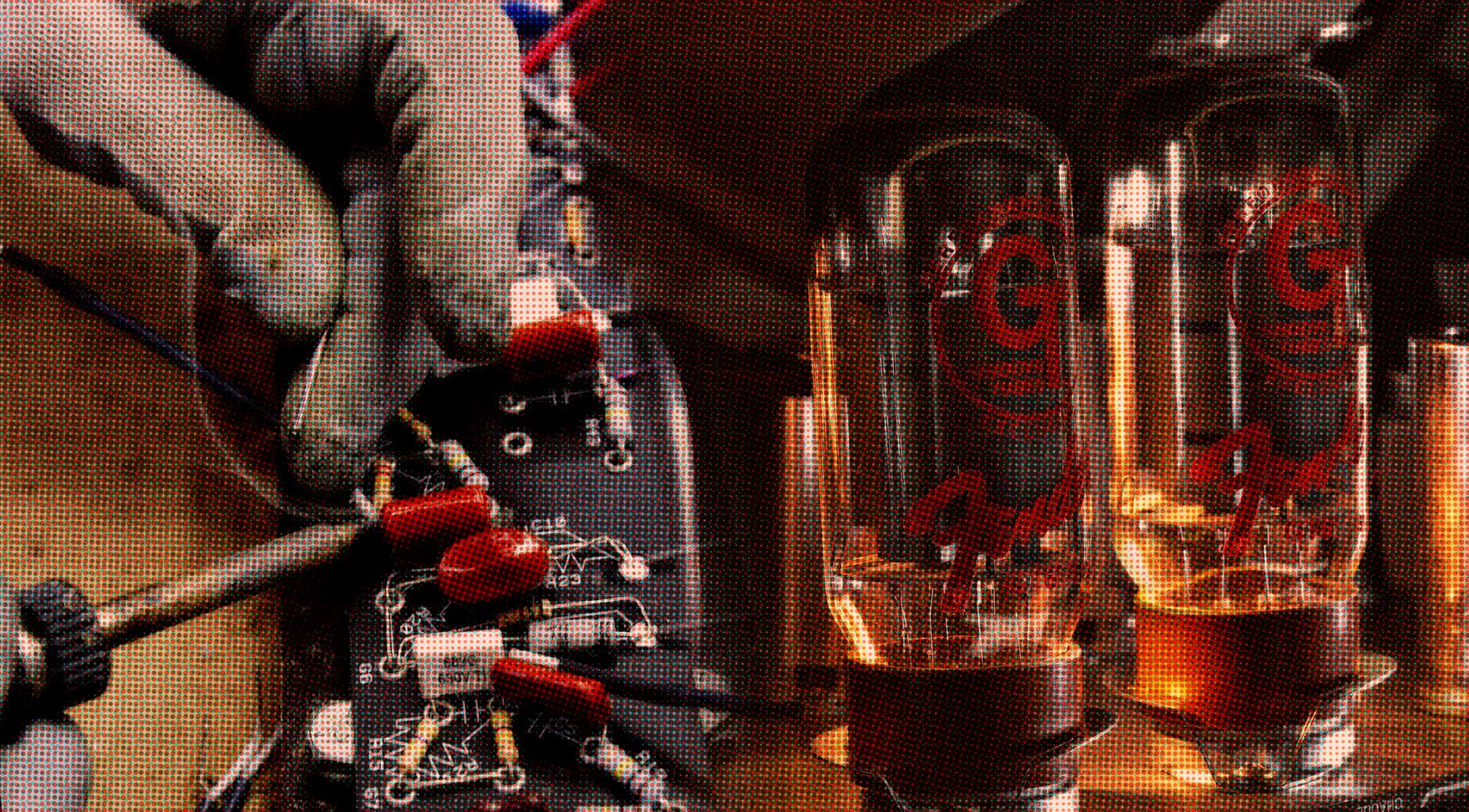 More often than not, the first decision to make when looking for the right amp is whether you want to pursue a tube amp or something digital, also known as solid-state.

To Rick Heins, one of Fender's resident amp experts, there really isn’t one right or wrong answer. The most important thing is to test things for yourself and determining what sounds right to you.

“It’s a personal quest, and ultimately, the player has to feel it,” Heins said.

To help you on your journey toward an amplified life we asked Heins to break down some of the most common questions and misperceptions about vacuum tube and solid-state amps:

What if I Need to Consider My Practice Volume?

Heins believes that the tube sound tends to come to life when the volume is above 3, whereas digital amps “should sound good from the bottom up."

This means that if you’re looking to rehearse at home or play in your bedroom with headphones, solid-state amps may have the edge there.

“Practicing at night, you don’t have to worry about annoying anyone,” he said with a laugh.

Which One Is Better for Clean or Distorted Tones?

“With with a good tube amp, you can typically play the guitar with the volume all the way up,” Heins said. “When it’s set for distortion, not metal distortion but rock distortion, and you roll back your volume knob, you can get the amp to clean up. It’s called ‘touch sensitive.’

“That’s one of the hardest things to replicate in a digital amp. It’s not impossible, but you really feel it when playing certain tube amps.”

Solid-state amplifiers have made significant strides in that area, however, especially with Fender’s Mustang GT Series and Champion Series.

“You’ve got to have a good clean tone and a good mid-crunchy tone,” Heins said of Fender's above-mentioned solid-state entries. “The effects sound good, not just generic.”

There are challenges with the maintenance of both solid-state and tube amps.

Since tubes use filaments similar to light bulbs, they can burn out and cause noise or signal loss. And you’ll have to replace them.

“If your tubes start going bad, whether from age, use, climate, whatever … your sound’s going to change,” Heins said.

But while solid-state amps can be more reliable on a day-to-day basis, if a problem does crop up it is quite difficult to visually diagnose what is wrong with the electronics.

“It’s harder to troubleshoot a problem if you encounter a problem with a solid-state amp,” Heins said. “If something does go wrong there's a very high chance you’d have to take it to a qualified professional.”

Who Should Consider a Solid-State Amp?

When asked about who might want to gravitate towards solid-state amps, Heins used the example of a band that has a varied catalog of songs ranging from heavy metal to pop and would need to quickly pivot during a set.

“For one track, they might need to have pristine cleans but want to press a button and go to this chainsaw distortion,” he explained. “You can get that pretty easily with a digital amp. You might sacrifice some of the feel of a tube amp, but there are a lot of modern players who are looking to sound like Wild Nothing and not Muddy Waters.”

Who Should Consider a Tube Amp?

“When you play chords or pick notes, it’s the way the tube amp responds to it, the way a note returns to you after you play it,” Heins said. “With certain tubes, they kind of have a sag—people call it ‘spongy.’ It has a bouncy, lively feel. Sometimes with digital amps, it’s very hard to get that right.”

Over the years, Heins said he’s noticed a broad assumption that amps with the vintage sound of vacuum tubes are inherently superior to their solid-state counterparts, but argues that’s simply not the case.

“A lot of younger players aren’t worried about getting the vintage sounds,” he said. “It’s about creativity and emulation. A lot of bands these days are playing much more textural things, about the effect of what they do versus the natural sound of the guitar and amp. There’s nothing wrong in that pursuit if that’s what you’re going for.”

At the end of the day, the choice is up to you. The most important thing is actually playing through different types of amplifiers and not letting anyone else tell you what is best for you.

And the quest can change over time. "I wanted to sound like Eddie Van Halen, but then it was Bill Frisell," Heins said. "The needs change over the years. It’s not one-size-fits-all.”