In celebration of what would have been his 108th birthday.

More than 70 years ago, Leo Fender founded Fender and subsequently changed the face of music as we know it with countless inventions and innovations.

Now, in celebration of what would have been Leo Fender's 108th birthday, here is a list of eight facts that you might not have known about him (with an assist from his widow, Phyllis Fender):

Leo, whose full name was Clarence Leonidas Fender, was born on Aug. 10, 1909, on his parents’ ranch in Orange County. Back then, the property straddled the border between Fullerton and Anaheim.

Leo’s parents grew vegetables, melons and oranges and sold their produce from a truck in Long Beach.

2. He Didn’t Play Guitar, but Did Play Saxophone (and Dabbled in Piano)

Leo wasn’t a guitarist, and legend says he didn’t know how to tune a guitar either. This obviously didn’t deter him from creating the most popular electric guitars in the world.

He wasn’t, however, entirely unaccomplished with playing musical instruments. He became interested in music during grammar school and took piano lessons, but switched to saxophone.

His interest in sax didn’t last long, though, as his affinity for radio and electronics took precedence.

3. His Uncle Is Greatly Responsible for Leo’s Love of Electronics

Leo visited his uncle’s shop a year later, and was fascinated by a homemade radio he saw there. This was a defining moment for Leo, and one that propelled his fervent curiosity for radio and sound.

4. A Health Condition Prevented Him from Being Drafted for World War II

Leo’s left eye was replaced by a glass eye when he developed a tumor at just 8 years old. Because of this, he was not eligible for conscription for World War II, unlike the man who would eventually become his peer and a powerful sales and marketing force for Fender, Don Randall.

Had Leo been drafted, he might not have had much time to tinker with electronics. Much worse, the world might’ve missed out on some of the greatest musical inventions of all time (like the Telecaster and Stratocaster). Let that sink in for a while.

5. He Was an Accounting Major

Contrary to popular belief, Leo had no formal training in electrical engineering.

He actually majored in accounting at Fullerton Junior College and worked as a bookkeeper for an ice company, the California Highway Department and a tire company.

His heart, however, always stayed true to electronics, and after losing his job at the tire company, he set up Fender’s Radio Service in Fullerton. That’s where the real magic began.

6. He Married Twice, but Had No Children

Leo married his first wife Esther in 1934. They remained together until she died of cancer in 1979.

Leo married his second wife Phyllis in 1980 and remained together until his death in 1991.

He had no children from either marriage.

7. He Loved Cameras and Boats

When speaking to Phyllis about the lesser-known side of Leo, she shared candid details about his non-musical hobbies: cameras and boats.

“Leo was not interested in pictures, but rather the camera itself,” said Phyllis. “Camera companies would send him their newest cameras, and he would go out and take pictures of the trash cans.”

As far as his photography skills, that wasn’t necessarily his forte, according to Phyllis.

“He was a horrible photographer,” Phyllis said with a laugh. “When we went on vacation, it looked like we went on two separate vacations because I took pictures of sunsets and flowers, and Leo would take pictures of gears and motors.”

Leo also loved boats, owned at least three, and even acted as a consultant for a boat company.

“Leo would help a manufacturer in the Bay Area design boats,” said Phyllis. “They would send blueprints back and forth, and when they agreed on a design, they’d build it and send it to Leo.”

Phyllis also mentioned that Leo and his longtime friend and business partner, George Fullerton, cruised in the boats almost every weekend in Catalina Island, Calif.

8. He Died in 1991 after Battling Parkinson’s Disease.

It’s been 26 years since Leo passed away on March 21, 1991, from complications with Parkinson’s disease. He was 81 years old.

He is buried next to his first wife, Esther, in Fairhaven Memorial Park in Santa Ana, Calif.

Staying true to his character, Leo worked until the day before his death doing exactly what he loved. 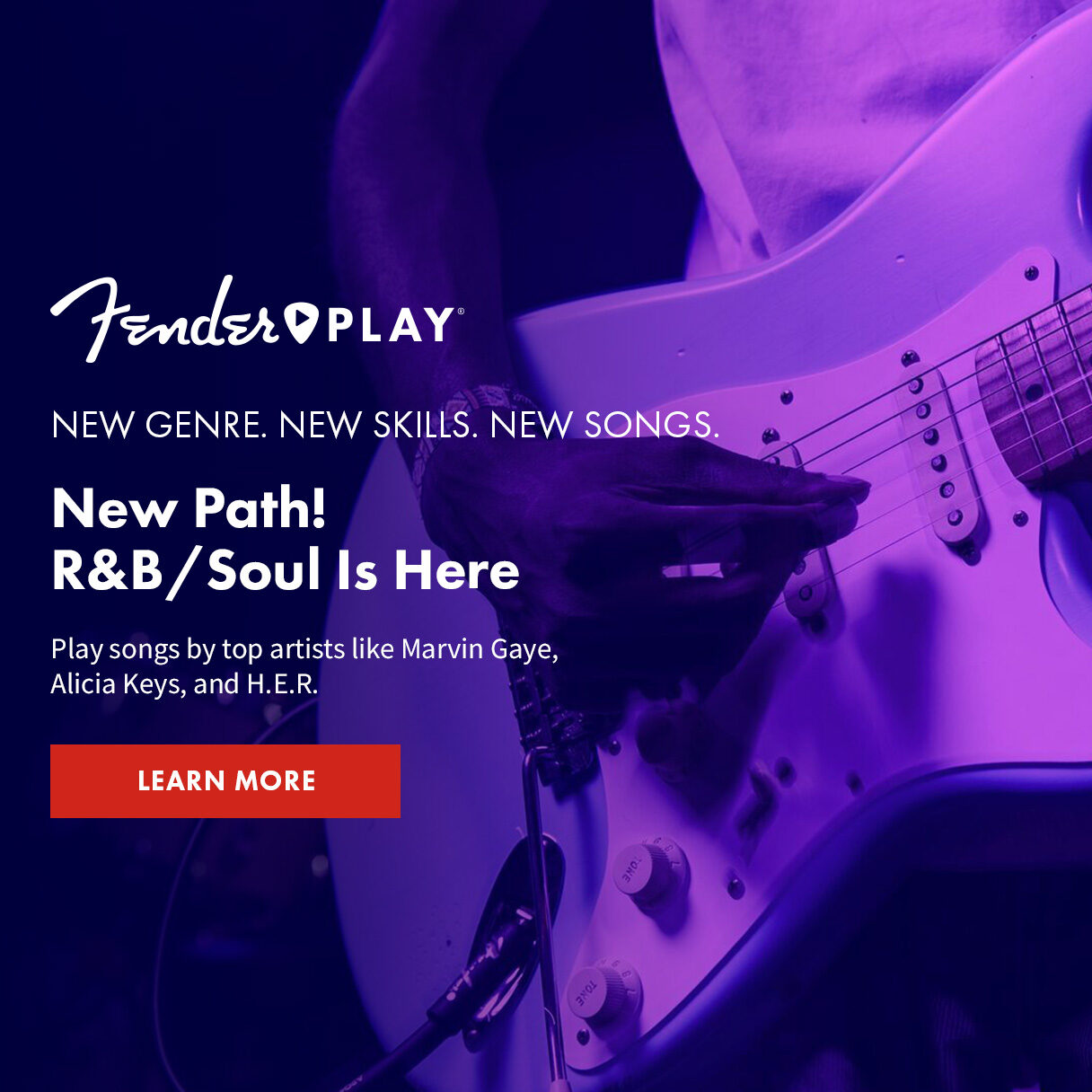